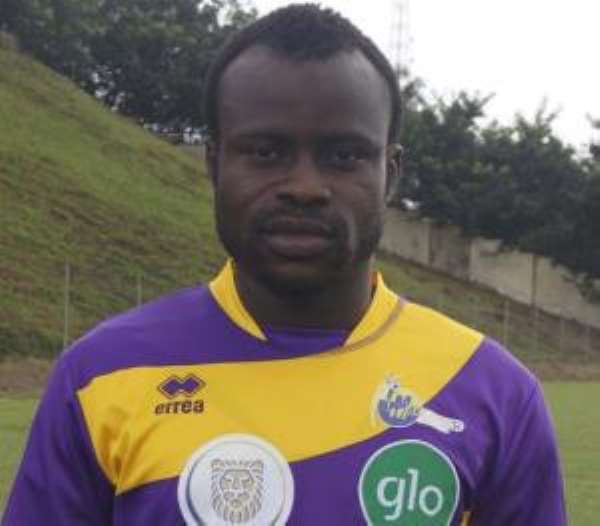 Medeama SC attacker, Kabiru Imoro is fully fit ahead of the 2015 Ghana Premier League tentatively scheduled to come off in January, 2016, Ghanasoccernet.com can confirm.

The former RTU and Asante Kotoko striker has been out of action for the past two seasons after suffering a career-threatening knee injury against King Faisal in a Premier League game.

However, the 26-year old attacker has started light training after being given the green light by the club's medical team.

'I suffered the knee injury two seasons ago. But I was given the green light by the medical officers of Medeama to start training,' Imoro told Starr FM.

'I have started slow runs, and jogging ahead of the season and I am praying I don't encounter any setbacks in my recovery.'

Imoro might play his first post-injury game for Medeama in his side's G-6 opener against Ashanti Gold on the 4 January.