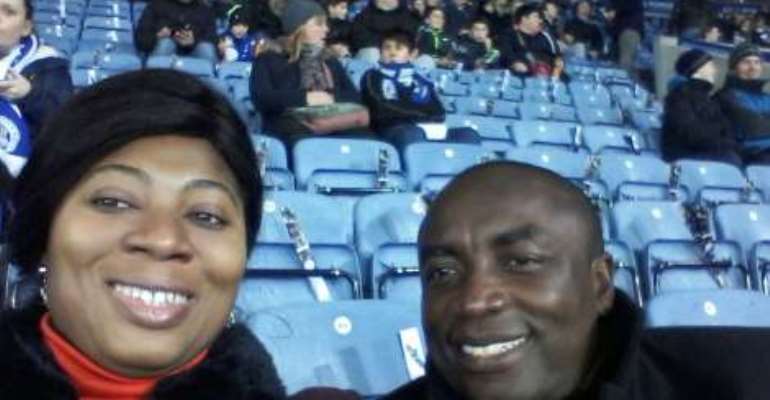 Mr. Agyepong went on a vacation with his wife after the NPP suspended him and the party's second national vice chairman Sammy Crabbe indefinitely for misconduct. 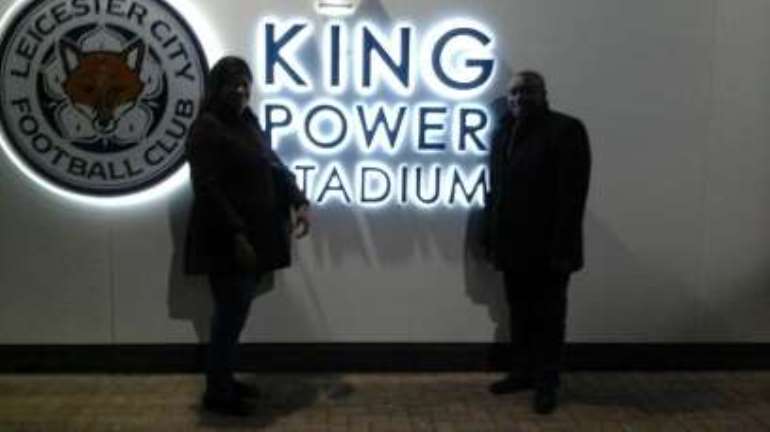 Kwabena Agyepong and wife spotted at the King Power Stadium