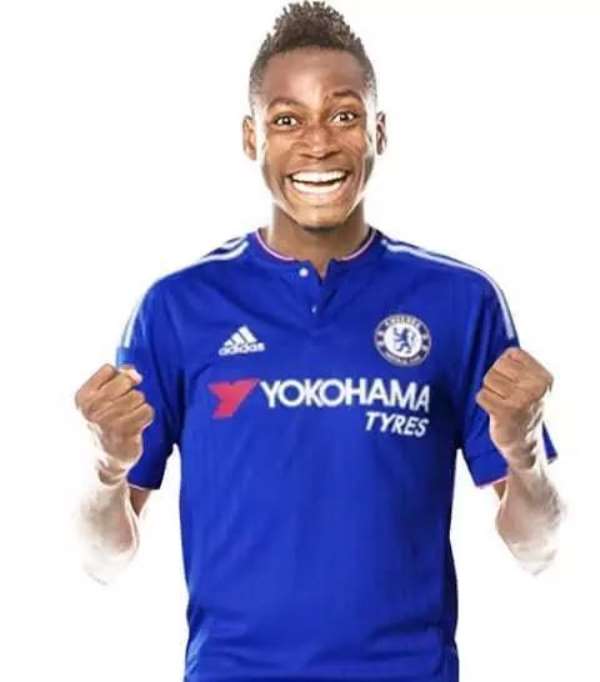 Baba Rahman maintained his position on the Chelsea bench as they travel to Manchester United for Monday's English Premier League top-liner.

The Ghana defender is still without a starting berth under new manager Guus Hiddink who is taking charge of his second match.

Rahman was an unused substitute in last Saturday's 2-2 home draw with Watford at Stamford Bridge.