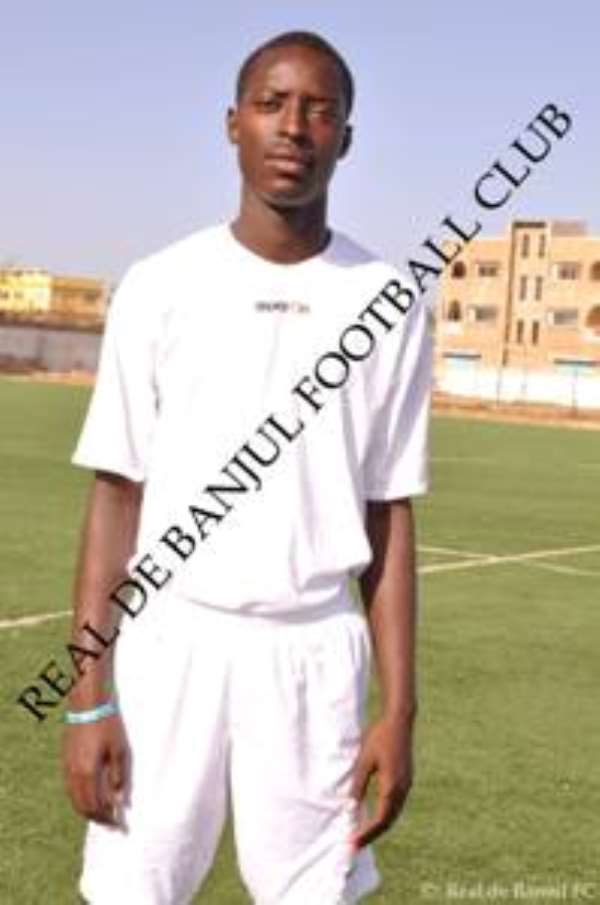 The 18-year-old promising forward has arrived in Ghana and is already training with the Eleven Is To Ones in their base in Tema.

Touray expressed his delight on securing his move to the Ghanaian side.

'I am very happy with my move to Allies and I have been exposed to new techniques and knowledge since I came here. It is a move I am happy with and I will do my level best to help the team achieve its objectives for the season and continue to score goals for them," he told the club's official website.

Allies Executive Director Delali Eric Senaye who is delighted about the signing told his club's official website: 'This is a great signing for the club and will enforce the goal scoring ability of the team.'