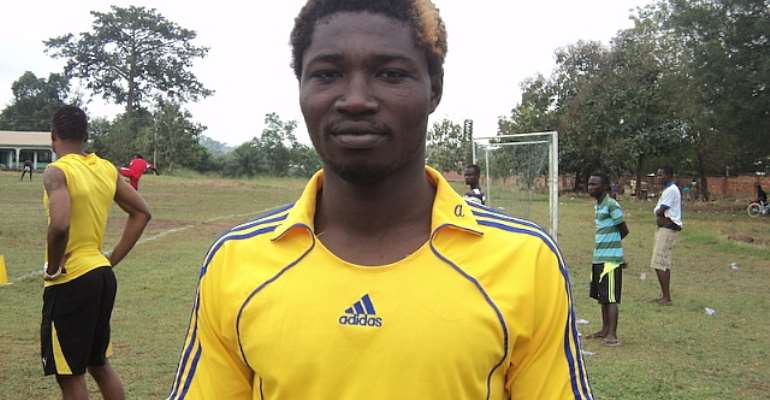 Berekum Chelsea have received the International Transfer Certificate of defender Edward Kpodo from the Armenian FA.

Kpodo last played for FC Ulisses and has been in the country since June.

The 25-year-old decided to train with his former club but he could not register to play in the just ended league.

With the arrival of his ITC, Berekum Chelsea can register him for next season and feature in the upcoming FirsTrust GHALCA 6 tournament next month.

Kpodo was part of the Chelsea squad which won the Ghana Premier League title and President Cup in 2011.

He played a major role in the club's CAF Champions League group stage qualification in 2012.