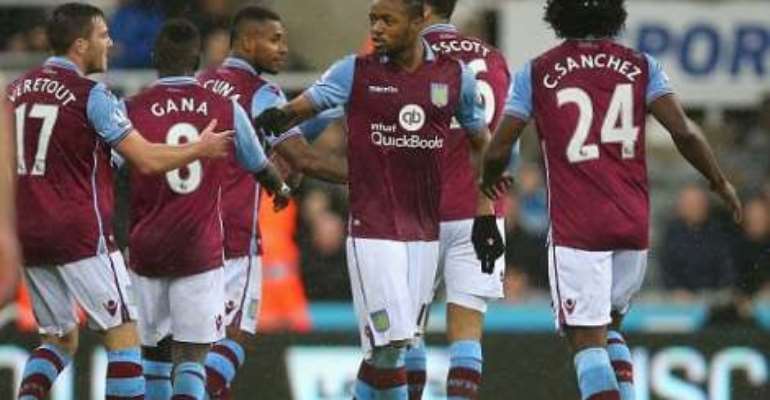 Jordan Ayew is growing into the player he has always been expected to be. The Ghanaian forward joined English Premier League side Aston Villa from French club FC Lorient, a club he joined after a troubled Olympique Marseille career.

The player had a slow start to his Villa career but has cracked out of his shell to emerge as one of Aston Villa's top performers despite their poor run of form.