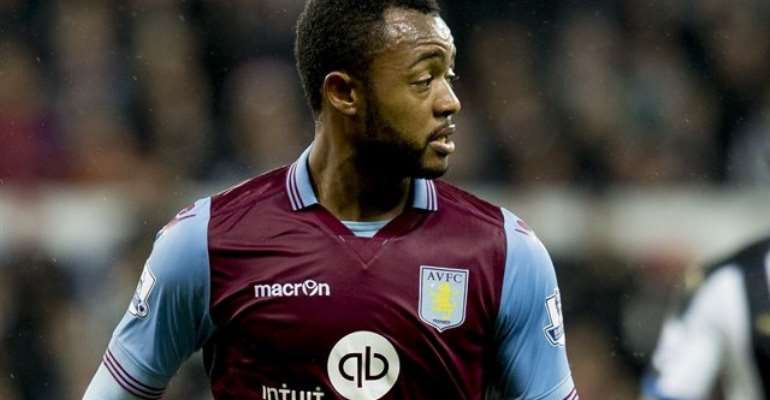 Jordan Ayew is fired up to collect three points this weekend against West Ham - and bring festive cheer to supporters.

Ayew says the team is in a positive frame of mind following their comeback draw with Newcastle - helped by his own cracking strike on Tyneside.

He insists the fighting spirit has always been there, it's just that the players have suffered from a lack of luck at stages in the campaign to date.

He thinks that is set to change following the point at St James Park.

Now he's eyeing a victory as the Hammers arrive in B6.

"We did not win the game - but one point is better than nothing. Now it's about continuing to work hard.

"I think we're getting better and better. We are aiming for three points in the next game now. Then we will start again in the next match.

"I think we've been working hard all season - showing that fighting spirit - but the luck hasn't been on our side.

"Now things are changing bit by bit. We have to keep on this direction and hopefully this coming weekend will be a very nice present for our supporters and the club.

"It's West Ham now and we will keep on fighting and look to win the game. We all want to have a very good evening.

"We still have three games left in this little run of matches and if we play like we did in the second half, we will win games."

On his goal against the Magpies, he added: "I try that in training - looking to bend the ball from that angle.

"Thankfully this time I did it well and got a bit of luck and the ball found the net.

"It was a very important goal for the club, the supporters and the confidence of the team. I think it was one of my best ones."