By Allsports.com.gh
Listen to article

New Chelsea manager Guus Hiddink has confirmed the reports that veteran striker Didier Drogba will be his assistant coach.

Hiddink has been appointed Chelsea manager till the end of the season after the sacking of Jose Mourinho.

Drogba who is a fan favourite at the Stamford Bridge was in the stands with own Roman Abramovich and Hiddink during Chelsea's 3-1 win over Sunderland on Saturday. 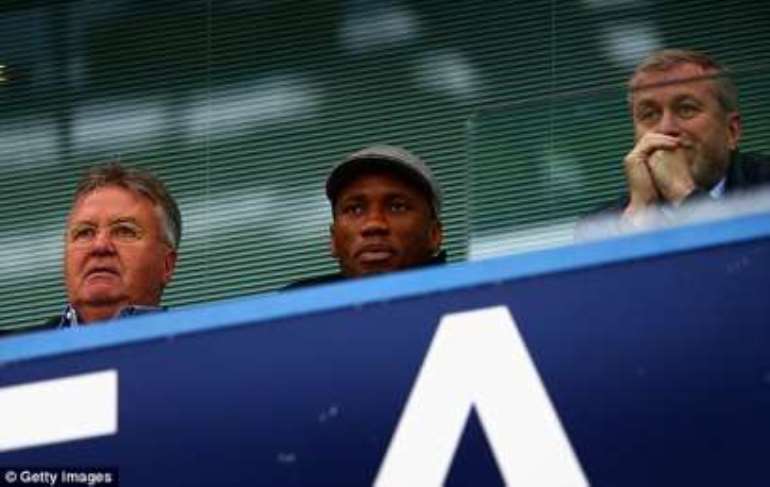 Do The DNA Test For Rawlings And His alleged 52 Years Old Da...
20 minutes ago