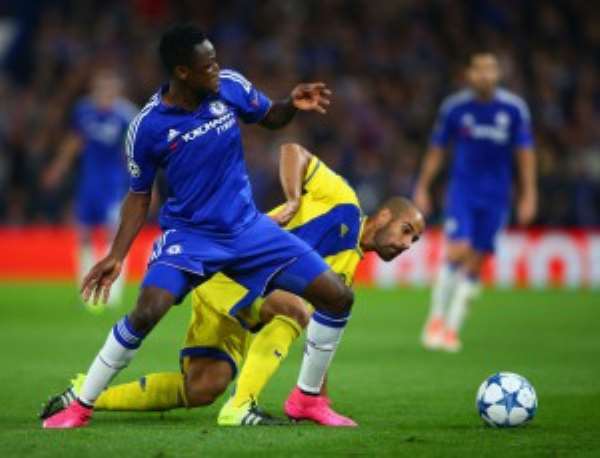 Ghana defender Baba Rahman is expected to return to the Chelsea team that will play Sunderland this afternoon.

The Blues produced an uninspiring performance against league leaders Leicester and lost the game 2-1, a result which got manager Jose Mourinho fired.

Ghana defender Baba Abdul Rahman is expected to return to the Chelsea team after failing to make an appearance in the last two games against Porto and later against Leicester.

Rahman joined Chelsea this season from Augsburg and has since made 9 appearance for the struggling champions.