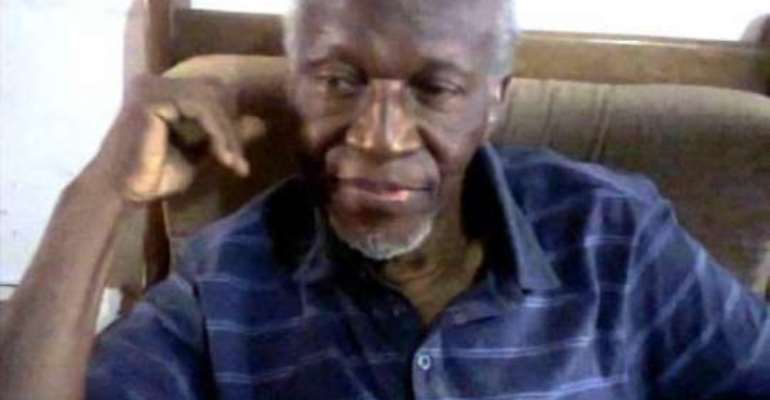 The burial service was hugely attended by, former and present Ministers of State, and members of the football fraternity.

The former player and coach of the Black Stars who led Ghana to win three Africa Cup of Nations will however be laid to rest on Saturday, December 19, at his village, Okurase, near Koforidua in the Eastern Region.

Coach Emmanuel Kwesi Afranie, former coach of the Black Stars, extolled qualities of the football legend as a player and a coach.

"He was the one who nurtured all of us into great coaches and we owe him a lot in our chosen career." He noted.

C.K. Gyamfi, who led the Black Stars to the Africa Cup of Nations titles in 1963 and 1965, died at the Cocoa Clinic in Kaneshie on September 2 at the age of 85.

The former Hearts and Kotoko star, who was the Guantoahene of Benkum Division of the Akuapem Traditional Area, was the first Ghanaian to play in the German Bundesliga at Fortuna Dusseldorf.