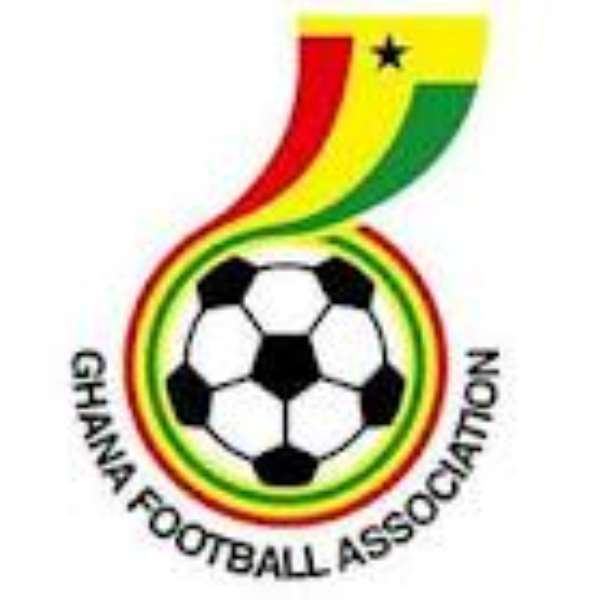 Accra, Dec. 17, GNA - The Ghana Football Association (GFA) will hold a media and marketing seminar for clubs in the top-flight and Division One League on Monday, December 20.

The two-day retreat is aimed boosting operations of the clubs and the media ahead of the start of the new season.

The Chief Executive Officers of the various Premier and Division One League Clubs will join members of the GFA's Executive Committee from Monday at the Alisa Hotel in Accra. A statement from the GFA stated.

It said the move is to bring the clubs and key football administrators in line with the modern trends of the game, Club Media Officers and the various Venue Media Officers.

According to the statement, other guests have also been invited for event which will be followed by a Club Licensing seminar on Tuesday at the same venue.

It said participants will undergo training on media and publicity operations ahead of the upcoming season while the marketing seminar is meant to encourage the clubs to seek their private sponsorship.

The statement said, top resource persons in the football industry have been lined up for the two-day event with Supersport football expert and sports presenter Thomas Kwenaite arriving from South Africa for the marketing while lecturer Dr. Samuel Ofei will address the issue of 'How to court business organizations to sponsor football clubs in Ghana'.

SuperSport television chief producer for West Africa Siboniso Ngubane will also address the clubs on taking advantage of continental television broadcast of the league matches to their benefits while addressing the concerns of the team.

It said Tuesday's seminar will have the Club Licensing Board lecturing the clubs about the new measures meant to inject more professionalism in the administration of clubs in Ghana.