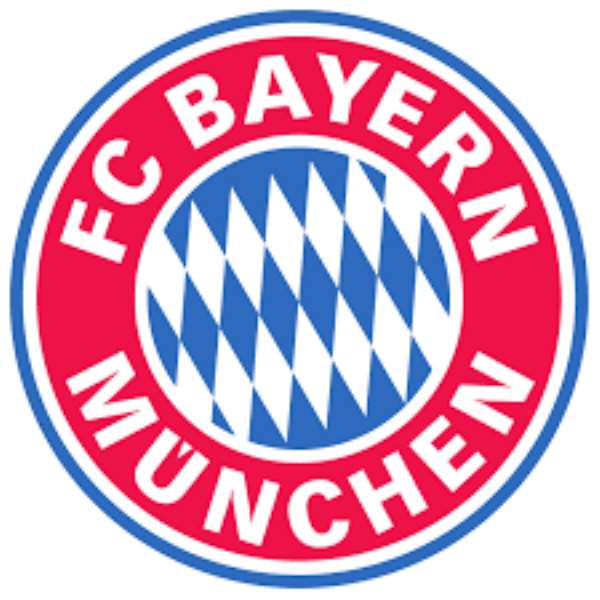 Berlin, Dec. 16, (GNA/dpa) - Bayern Munich will be seeking to maintain their quest for a treble when they meet fellow Bundesliga side Darmstadt Tuesday for a place in the quarter-finals of the German Cup.

Champions and 2013 and 2014 cup winners Bayern will be going into the winter break at the weekend already assured of top spot in the Bundesliga and have impressed in Europe in the Champions League.

Pep Guardiola's side ousted cup holders Wolfsburg in the previous round and will be expected to overcome Darmstadt in the Allianz Arena where they have a perfect nine-win record in the league this season.

Bayern, who Saturday defeated Ingolstadt 2-0, enjoyed a 3-0 victory in Darmstadt in the league in September and come up against visitors who have just suffered a 4-0 home thrashing by Hertha Berlin.

The Bayern-Darmstadt match is one of three all-Bundesliga duels, with Borussia Moenchengladbach at home to Werder Bremen on Tuesday, and Augsburg Wednesday hosting Borussia Dortmund, losing finalists in the last two seasons.

Bayer Leverkusen meanwhile have a trip to fourth-tier regional league side Unterhaching, reviving memories of when the home side were in the top flight and thwarted Leverkusen's title hopes in the climax of the 1999-2000 season.

Leverkusen had a three-point lead over Bayern going to Unterhaching for the last match of the season, but lost 2-0 - with Michael Ballack scoring an own goal - while Bayern beat Bremen 3-1 to win the title on goal difference.

"There is a certain amount of history (around the game), "Unterhaching president Manfred Schwable said after the draw.'In the cup anything is possible but let's not get carried away. The chance (of winning) is relatively small."

Leverkusen come off a 5-0 thrashing of Moenchengladbach in which striker Stefan Kiessling set up two goals and scored twice himself.

TUTAG meets government; conditions of service negotiations b...
19 minutes ago