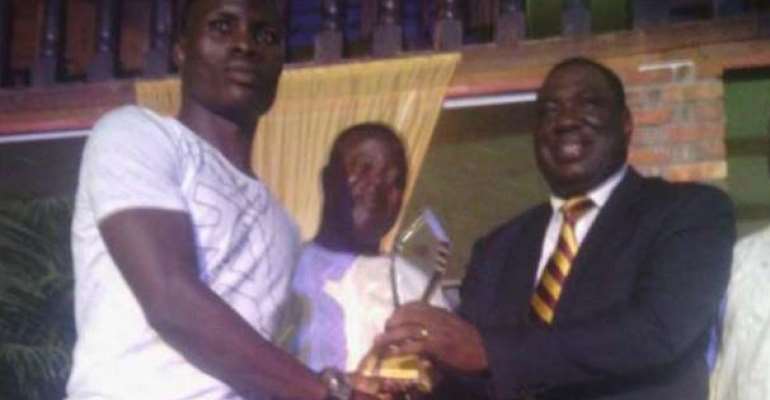 The youngster has shot to prominence over his impressive season in the national second tier league.

Ibrahim's exploits was recognized at the recently held Division One end of season awards ceremony where he was named as the MVP.

Premier League clubs, at least three of them, have taken notice and want to secure the services of the talented youngster.

'Ebusua Dwarfs, New Edubiase and Wa All Stars have all approached me but I am yet to decide where to move,' Samudeen Ibrahim has revealed.

Talks between the three Premier League clubs and King Solomon remain ongoing with the Division One club looking to gain financially from the prospective sale of their budding star.