OPINION: The importance of AshGold's journey into Africa for their growth 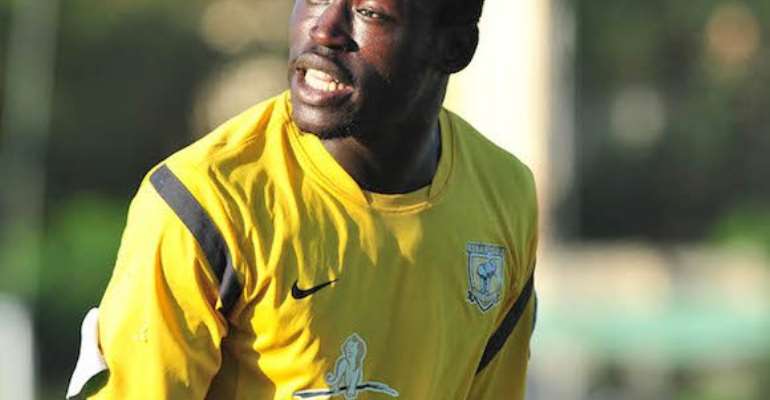 Ashanti Gold SC popularly known as the Miners ended a 19 year trophy drought after claiming their fourth premiership title at the expense of their regional rivals Kumasi Asante Kotoko who won the elite league for three consecutive seasons.

AshGold were the first Ghanaian club to reach the finals of the maiden Caf Champions League in 1977. Thereafter they have struggled to find their feet in the domestic league going trophy less for most seasons until they broke the jinx last season.

The road to Africa started when they were crown champions of the First Capital Plus League. The club have stepped up efforts with an improved regimen and motivation for the team to help push the club to greater heights in their endeavors.

Though the commencement of the league is unknown by all including the GFA, it hasn’t affected their preparation. They have signed players such as Alhassan Nuhu, Dauda Mohammed, Hudu Yakubu, Nuhu Fusieni and Prince Amoah to beef up the squad ahead of their upcoming Champions League quest.

This is actually the true mark of champions
The CAF Champions League is an exciting and competitive league every team in Africa will like to participate in.

Teams prepare vigorously for this tournament and our dear Ash gold have already taken the necessary steps involved. They are involved in friendly matches to keep their players as fit as fiddle to be able to compete with some of the best players in Africa.

The GHALCA Top six will be commerce soon which will help the coach Bash to try other tactics he intend to before he prepares his team to face the Algerian side MO Bejaia in the first qualifying round.

Though history is not on our side any time we meet Algerian clubs, we’ve met them 11 times winning once but we hope this time around Ash gold will be able to beat them and qualify for the next round.

Money maybe a hindrance when it comes to such tournament. AshGold are one of the richest clubs in Ghana therefore money shouldn’t be a problem because they have done themselves good by winning a sponsorship package from Don Simon.

It will add to their revenue and it will help enable them cater for the players well. The team can succeed were many other Ghanaian teams failed.

Fianoo has given the coach a target in the CAF Champions League stating that "AshGold is going to Africa and our target for Bash is the money zone. It has been a long time since we played in Africa and because of our lost four slots, we want to mastermind a brilliant performance by leading us to the group stages. With this I am sure we shall reclaim our four slots back.

"For now this our target for him."
Well spoken by the CEO, but they need to be ready for the challengers ahead. Stats from last season show that they scored 35 goals and conceded 26 goals. For a team to qualify they must work hard to improve the stats.

The sky is the limit for the team and we hope they qualify to the money zone and aim for the trophy thereafter as TP Mazembe have done in recent years. The Count down begins for their first match in the CAF Champions League.

Bawumia's campaign allegedly being financed by NDC to kick a...
7 minutes ago