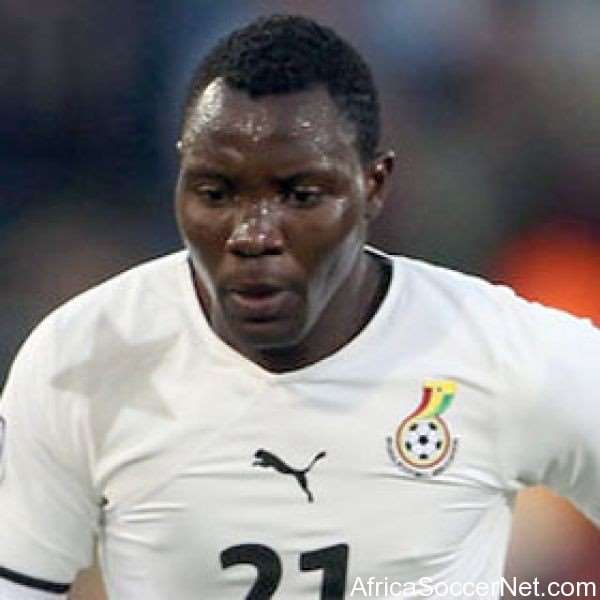 Juventus coach Massimiliano Allegri says the decision to leave out Kwadwo Asamoah is a precautionary measure, revealing their plan to slowly ease the Ghana midfielder into full-time action.

The coach of the league champions confirmed that the player felt a twinge which resulted in their decision to slowly reintegrate him into the starting line-up of the Old Lady.

The utility player was left of out Juventus' 3-1 victory over Fiorentina in their Serie A clash over the weekend which sparked reports that he has suffered an injured.

However, the Ghana international was quick to deny the report that he has suffered a fresh injury in an exclusive interview with Ghana's leading football news outfit , www.ghanasoccernet.com.

Allegri says the decision to leave out Asamoah is not because of injury but to ensure he regains his full fitness without any further complications.

"Asamoah feels a twinge in his knee after playing, so we'll look to ease him back gradually,' Allegri told a press conference.

Asamoah has so far played four matches since recovering from the injury that kept him out of action for more than one year.

No country is immune to terrorist attacks; let’s fight it – ...
8 minutes ago

Claims of insecurity in Ghana over recent crimes ‘a bit of a...
12 minutes ago