Observation: Ntow Gyan: Kotoko players are not right materials for the club 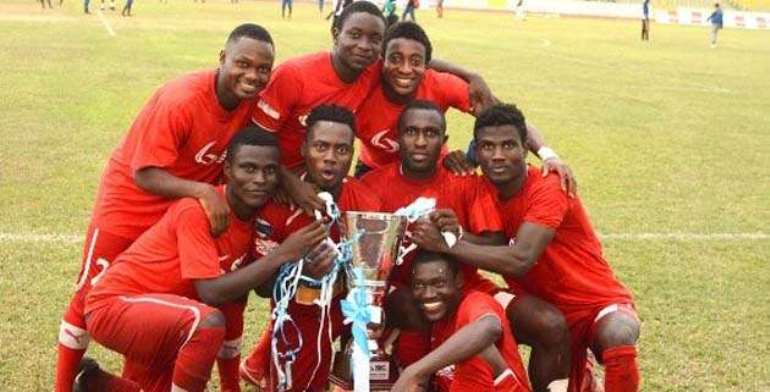 Ntow Gyan has indicated that Kumasi Asante Kotoko don't have players that suit the pedigree of the club.

Kotoko after the end of the 2014-15 football released about 7 players including dynamic midfielder Jordan Opoku and have augmented their set-up with 12 players in their quest to dethrone Ashgold as the league champions in the upcoming season.

However, Ntow Gyan has stated that the new signings of Asante Kotoko lack the quality to propel the Porcupine Warriors to the top.

'Why should Kotoko put a player like Jordan Opoku on transfer and go in players who don't have the quality to play for the club,' he told Hot FM.

Ntow Gyan played for Asante Kotoko in the 1990's, but his promising career was cut short by injuries.

No ‘aboboyaa’ allowed on Accra highways from November 1 — He...
23 minutes ago