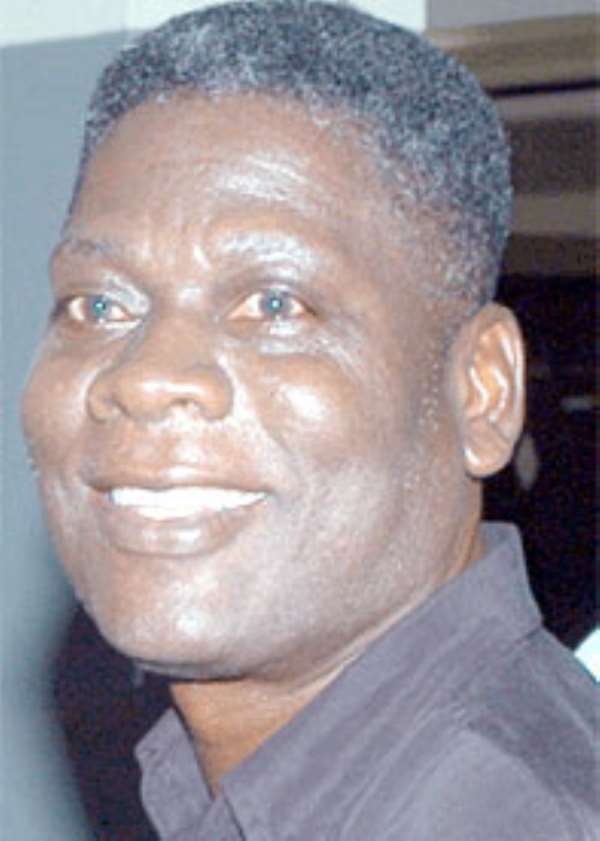 Blames ties Black Stars uninspiring showing to officiating and the pitch Accra, Oct 11, GNA - Sam Arday, stand in coach of the senior national team, the Black Stars has tied his sides uninspiring showing in their crucial World Cup qualifier against DR Congo on Sunday to poor officiating and a bad pitch. The coach who saw his side drop two valuable home points to the Congolese told the GNA Sports in a post match interview that "I partly blame the referee for our inability to pick the maximum points today". Apparently referring to referee Coulibary Koman and his assistant, Diabate Musa's denial of a somewhat clear penalty on substitute Bernard Don Bortey who was heavily brought down in the penalty box on the 49th mark, the visibly disappointed Arday said officiating by the Malian officials was unacceptable. He was affirmative when quizzed about the nature of the pitch, though he reckons the team could have done better if they had utilized their chances. "The pitch also contributed to the performance today, ball control for instance became extremely difficult". The coach argued that the Stars who sold out a mediocre game to the dismay of the sizable supporters that thronged the arena could have won the game by 2-0 but for the officiating and the scrappy nature of the field. Coach Arday could only give his boys a little over average mark whilst answering questions on his impressions about the game when he said, "I will give them 60 per cent for what they did today. I really thought we could have done better though. The" Multi- system man" however refused to recognize the outcome of the match as a set back. "There are more games to go and I think it would be needless to give up hope. We have an equal chance of winning or drawing away coupled with picking other valuable home points to stay in contention". The Stars broke the hearts of many by failing to consolidate their lead on the six-country table by drawing with the Congolese who were without their treacherous attacking pair of Shabani Nonda and Lomana Lua Lua. The Stars thus dropped from the top of the table and are now behind with eight points from five matches with South Africa winning against Uganda in Kampala on Saturday, with nine points from five games. The Stars until Sunday had won all two home games with a 3-0 drubbing against group leaders, South Africa, 2-0 against Cape Varde, lost once and drawn once away with Burkina Faso and Uganda accordingly.