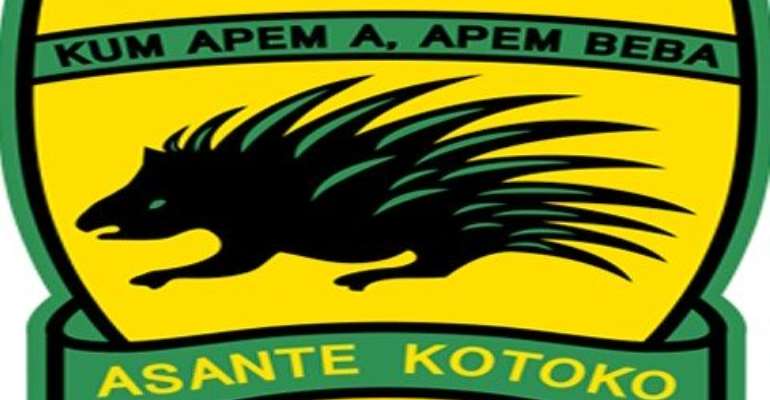 Head coach of Kumasi Asante Kotoko has heaped praises on his players for what he describes as an impressive finish amid tough challenges in the just- ended First Capital Plus Premier League season.

David Duncan says the club’s hopes were nearly decimated by the ‘psychological trauma’ the player’s went through to survive a relegation scare to end the season on a high note.

Kotoko had six points deducted from their pile for fielding an unqualified player in a second round clash against arch rivals Accra Hearts of Oak at the Accra Sports Stadium.

The situation left Kotoko completely paralyzed as they found themselves flirting in the relegation zone.

“I think that the boys psychologically conducted themselves quite well in the last three games. We’ve gone through some turbulent times in terms of the results we were envisaging to get. Factually, we lost the FA Cup and went into a game with point deduction. I think they acquitted themselves quite creditably and psychologically in winning the last two games. For me, they’ve capped another season and I say kudos to them,” Coach Duncan concludes.

Kotoko have been dethroned as league champions by AshGold, after winning the league trophy for the first time in 19 years.