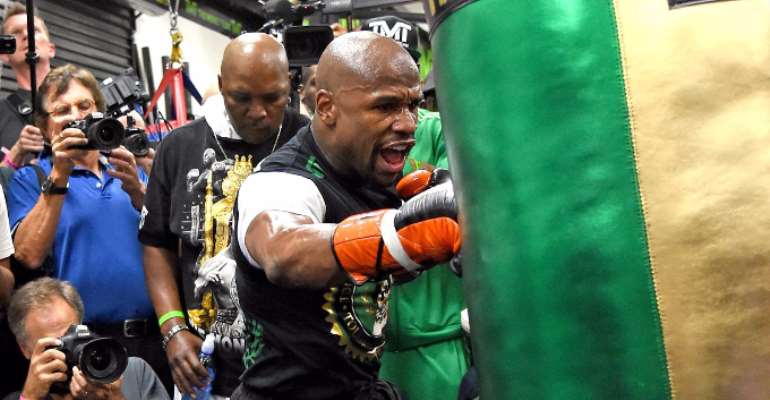 “I’m pretty sure he’s gong for the knockout also. We’re going out there and we’re going to oppose the pressure from the gate.”

Interestingly, Showtime All-Access writer Mark Kriegel stated he believes Berto was hand-picked to be knocked out. “I think it’s going to be a knockout,” stated Kriegel.

“I think this will address the one hole in Floyd’s recent career since 2011, the lack of a knockout. I think that he sees something in Berto that says ‘I will be able to knock him out and Berto will make me look good in knocking him out!'”