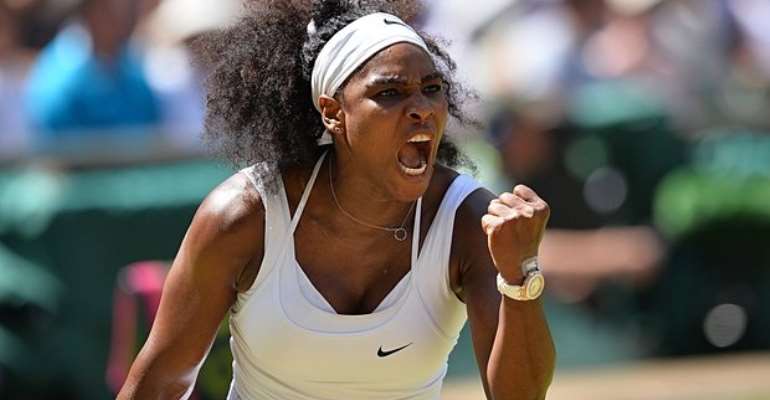 Serena Williams flirted with grand slam danger once again but kept her calendar-year Grand Slam bid on track by beating a battling 101st-ranked Bethanie Mattek-Sands 3-6 7-5 6-0 at the U.S. Open on Friday.

Williams, who has lost nine sets, including seven first-set losses, in her charge to the Australian, French and Wimbledon titles, was tested by her fellow American but roared back to victory to reach the fourth round.

The 21-times grand slam singles winner, who is aiming to join Maureen Connolly (1953), Margaret Court (1970) and Steffi Graf (1988) as the only women to sweep the four grand slams in a single season, next faces fellow American Madison Keys. Keys advanced 6-3 6-2 over 15th seed Agnieszka Radwanska of Poland.