Andy Murray recovers to defeat Adrian Mannarino at the US Open 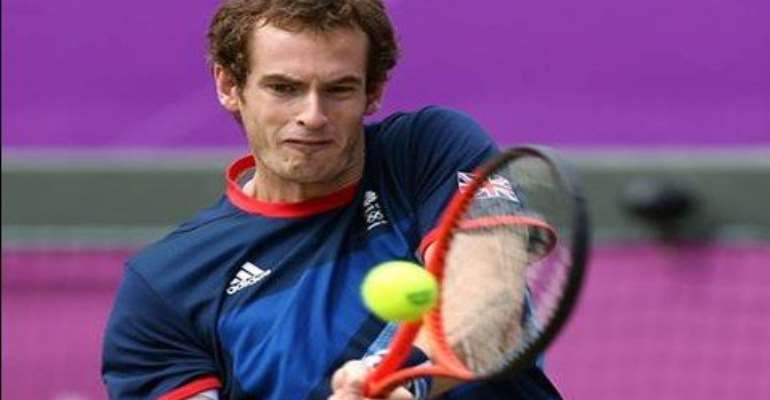 Andy Murray has booked his place in the US Open third round with a stunning comeback from two sets down against Adrian Mannarino.

Andy Murray has rallied from two sets down in the heat and humidity of New York to see off a spirited challenge from France's Adrian Mannarino For two sets, the French challenger confounded Murray with brilliant shotmaking and smart serving.

The uncompromising aggression was simply too much for Murray to handle, as the diminutive tore holes through Murray's famous defence. Such was the Frenchman's dominance, by the time the third set rolled around, Mannarino had accumilated ten times as many forehand winners as Murray.

However, the Scot kept his composure and waited the Frenchman out. As the third set came around, the searing heat and humidity began to take its toll on the small Frenchman. Whilst the challenger hit the wall, the former US Open champion soared and never looked back.

In each of the final three sets, the Scot broke his opponent's serve within Mannarino's first two service games of each set. It was as convincing a recovery from such a score can be, and he happily marched to victory.

Murray will face Brazilian clay court specialist Thomaz Bellucci in the third round.