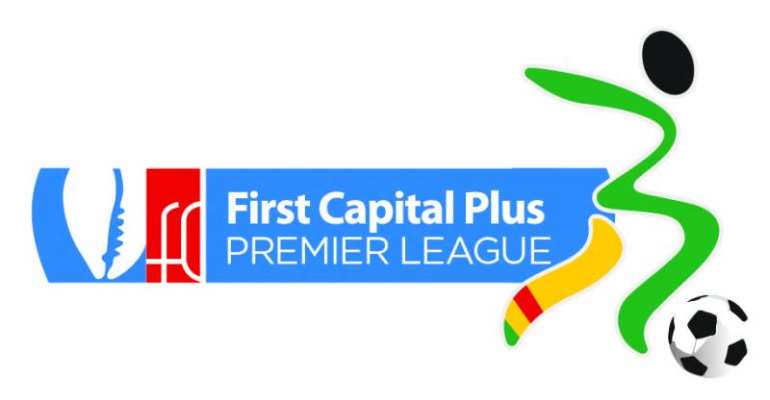 The Premier League Board has directed that a minute's silence should be observed before kick-off at all First Capital Plus Premier League match venues as a mark of respect to the former Ghana coach and player Nana Charles Kumi Gyamfi who passed away on Wednesday.

The legendary C.K. Gyamfi was the first African footballer to play in Germany, when he joined Fortuna Dusseldorf in 1960. He also played for both Accra Hearts of Oak and Asante Kotoko.