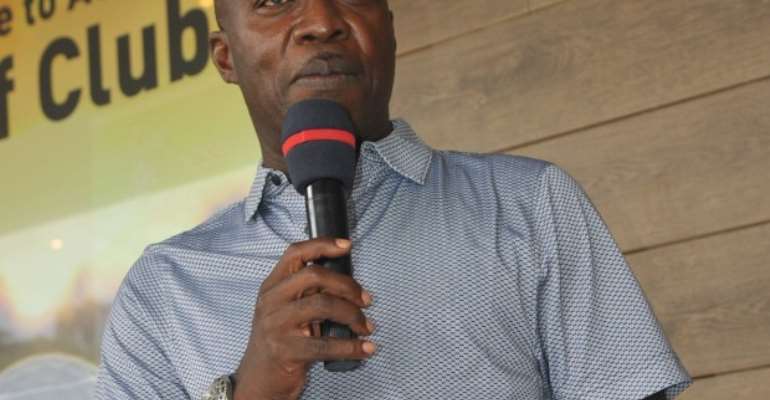 By Kofi Owusu Aduonum
Achimota Golf Club captain Frank Adu Jnr has praised members of the club for a spirited performance in the August Monthly Medal.

About 100 amateurs and nine pros, the highest in the club's monthly medal history, took part in the 18-hole event last Saturday.

The Club captain revealed that the club will not relent, but rather work harder ahead of their clash with IBB Club in Abuja this month.

He said in a post event interview that 'it was well attended and organized. We recorded impressive scores, and we will keep the fire burning.

'We will continue to work hard as we prepare for our competition with IBB in Abuja. We will also host Ikoyi later in the year.'

He urged corporate Ghana to lend a hand for the sport by way of sponsorship.

Mike Aggrey finished first with a 71 net score in the Men's Group A event, beating Carl Brew Aidoo on count back, who also beat Assorgbah, 72net.

It was Christiana Furler, 69 net, who was crowned the ladies ultimate winner, with Lucia Jonck and Joy Akutu following in that order.