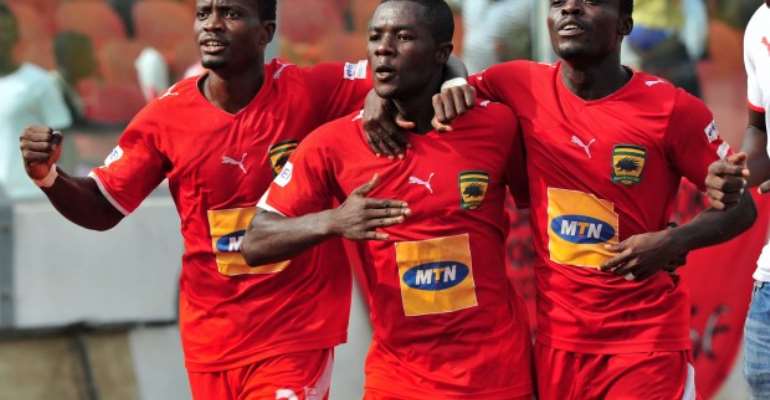 Kumasi Asante Kotoko have threatened to boycott this season's league should the ruling of the GFA Disciplinary Committee against them stand.

The Disciplinary Committee slapped a GH¢5,000 fine plus a six-point deduction against Kotoko after they fielded an unqualified player in the person of Obed Owusu in their 25th league fixture against arch-rivals Hearts of Oak in Accra.

Typical of Hearts of Oak, they filed the protest minutes after the Accra game which the Porcupine Warriors won, and after weeks of speculations, the Disciplinary Committee ruled in favour of the Phobians.

And by the ruling, Hearts, who hitherto were languishing in the relegation zone, have leapfrogged to the seventh position and will be smiling to the bank for a cool GH¢2,500 out of the GH¢5000 fine on the Porcupine Warriors.

Kotoko, on the other hand have slipped down to the 15th position with just two games to go.

But General Manager of the club, Opoku Nti, said in an interview that 'if they have declared us losers and will stand by the decision, then we will go the Alhaji Gruzah way. We will place an injunction on the league.'