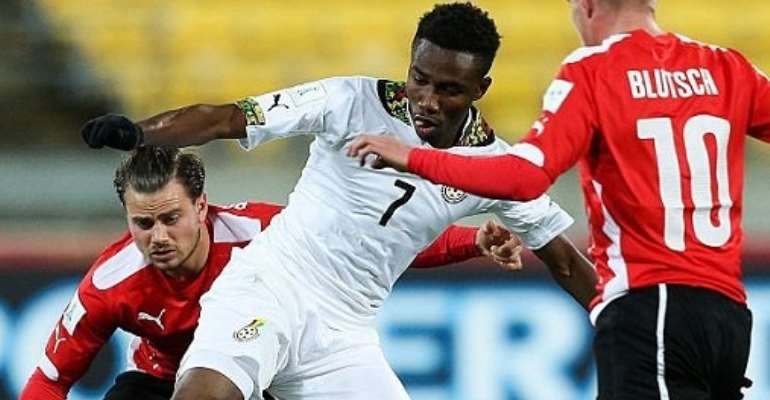 Five players have received late call ups to the Black Stars squad ahead of Tuesday’s friendly against Congo at the newly constructed Kintele Stadium.

This is as a result of the absence of key players who are yet to report to the Black Stars camp for the friendly match in Congo and Saturday’s AFCON qualifier against Rwanda in Kigali.

Some players who arrived in Congo on Tuesday morning will be rested for the match against Congo.