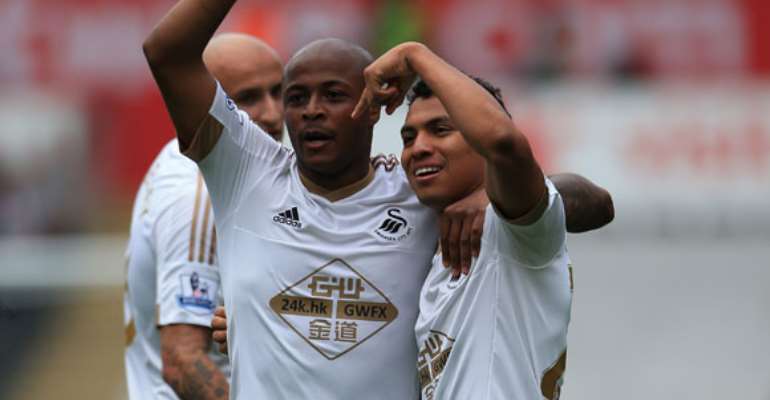 'Reigning African Player of the Year Yaya Toure of Manchester City leads the way, with a commanding performance in all four games he has featured in. Scoring two and providing four assists is no mean feat for a team that really set its stall out very early in its desire to reclaim the Premier League crown surrendered to Chelsea. He has been magnificent,' remarked award director Tunde Adelakun.