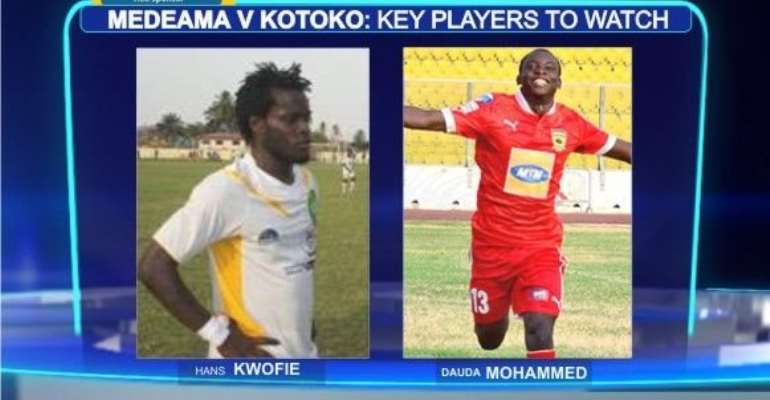 Since the rebirth of the FA Cup in 2011, all the finals have been decided by the odd goal.

Evans Omani, Ibrahim Moro, Theophilus Anobaah and Seidu Bancey all covered themselves in glory to clinch the title for their sides.

Ahead of this years’ encounter, Joy Sports takes a look at two men who could potentially decide the destination of the title in what could be another tight encounter.

DAUDA MOHAMMED (KOTOKO)
The former Gold Stars player has hit the limelight after a string of impressive performances in recent weeks. The youngster has stepped up at a time Kotoko were desperately searching for leaders on the pitch. Not only has he aided his club’s cause with goals, but his work ethic and constant harassing of defenders has been infectious. And players around him have responded in positive fashion.

David Duncan has recently employed the youngster in a slightly withdrawn role off the main striker be it Obed Owusu or Ahmed Toure and Dauda has been superbly efficient. 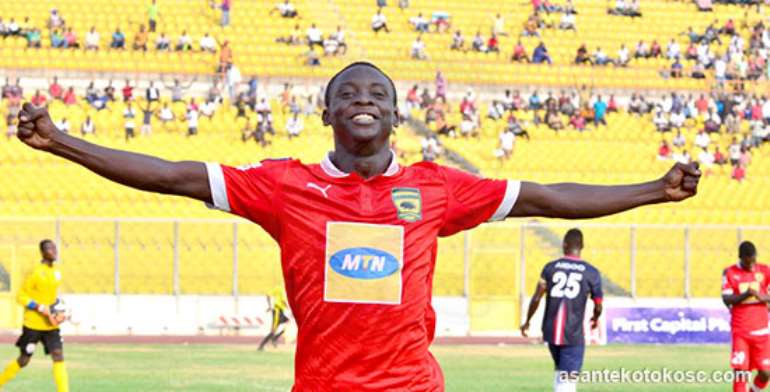 In the traditional number “10” role, Dauda has linked the Kotoko midfield and attack so well as also finding the net with his most dominant performance coming against rivals Hearts of Oak in Accra where he fetched a brace.

His impressive performances have earned him a call up to the national under 23 team ahead of Ghana’s defence at the All African Game in Congo-Brazzaville. The exuberant youngster is likely to be the game changer on Sunday.

HANS KWOFIE (MEDEAMA)
Kwofie comes as the direct opposite of his counterpart Dauda Mohammed. The skipper of the Yellow and Mauves has bags of experience. With Medeama tipped as underdogs, Kwofie will play a major role on the pitch as the Tarkwa side will be in dire need of leadership.

His work could not have been any harder as talisman Nathaniel Asamoah has departed the club for greener pastures. Step in Kwofie who can be deployed in several positions on the field. The former Heart of Lions man is adept at playing on either wings or behind the striker. 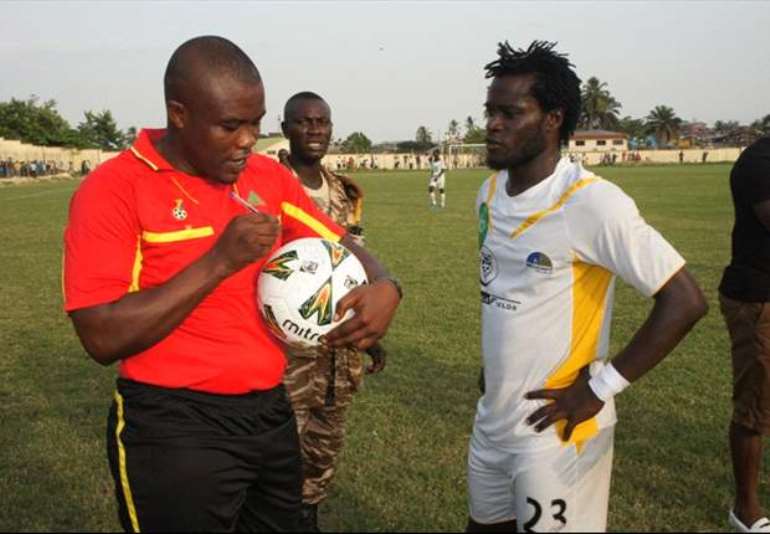 Tom Strand is likely to play Kwofie in behind the main striker but his influence must and will be felt irrespective of where he features.

With attention drawn to Kwesi Donsu, the man who knocked out Hearts with a brace, Kwofie will be the man tasked to drive his team forward.

Having played for the local Black Stars on the international stage as well CAF Confederation Cup matches with Medeama, he will be in the best of positions to calm the nerves of the less experienced Medeama youngsters.

Kwofie was born in Sekondi and Sunday’s game presents a perfect opportunity for him to skipper and win a title on his land of birth.