Frustrating: Nyantakyi: Poor Ghana economy is the cause of Player Exodus 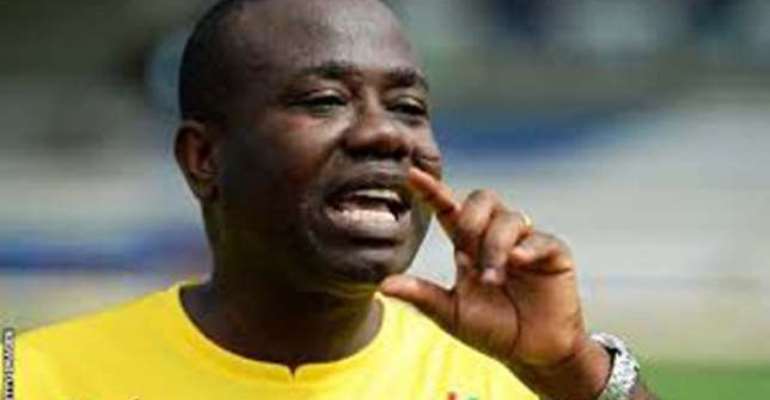 Kwesi Nyantakyi is of the view that until the economy of Ghana improves player exodus will continue affect the beauty of the Ghana Premier League.

The Ghana football association headed by Nyantakyi has come under severe criticisms for overlooking the wellbeing of the domestic league and that is the more reason why players prefer plying their trade abroad in even lesser competitive leagues with good remuneration scheme.

However, the GFA boss who was given another 4-year term of office, last week has stated that the poor state of the Ghana economy is the cause of player Exodus in Ghana.

'Player Exodus is very common in countries facing by economic challenges. Due to the nature of Ghana's economy, club chairmen can't pay any player up to $2,000 for that one I am sure of that and may be $1, 000,' he told the Press.

'You and I will testify that when a club decides not to let a player who has earned an offer to play abroad leaves, his family members will pill pressure on such a club to allow the player leave to even countries where football id not their topmost priority like Vietnam, Bangladish, etc due to the monetary motivation.

'It is very hard for players in South Africa to seek greener pastures overseas and the reason is that the players are well paid due to the nature of their economy.'

The First Capital Plus Premier is ongoing, but players such as Jordan Opoku, Michael Akuffu, Yakubu Mohammed, Bernard Morrison, etc who were very exciting to watch have already joined the Exodus train and there are reports linking Nathaniel Asamoah, the leading topscorer in the league and Ahmed Toure Kotoko's top scorer to Raja Casablanca and a club in Lebanon, respectively.