Bizarre: Athlete pays for taxi with gold medal he won in Beijing 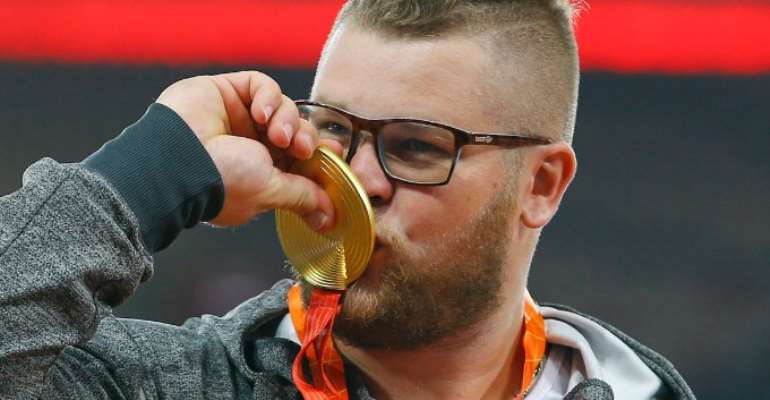 Polish hammer thrower Pawel Fajdek “threw” the gold medal he won at the World Athletics Championships away after he paid his taxi fare with it.

Fajdek after winning the ultimate prize decided to celebrate in Beijing’s infectious nightlife by going out to drink his joy but perhaps he had a little too much to drink.

He woke up the next day at his hotel with no memory of the previous night and no medal. He called the police who traced the medal to a taxi driver who took him to his hotel. The driver said since the customer did not have money following his binge drinking episode, he paid for the ride with in real lusture.

The 26 year old won gold at the World Championships thanks to an 80.88 metre throw in the Hammer Throw, an event he won two years ago in the Russian capital Moscow where he threw a personal best of 81.97 metres. He is the youngest ever defending champion in his event. His personal best is now 83.93 metres which he threw in Poland two weeks ago.

The taxi driver has since returned the precious item to the police.