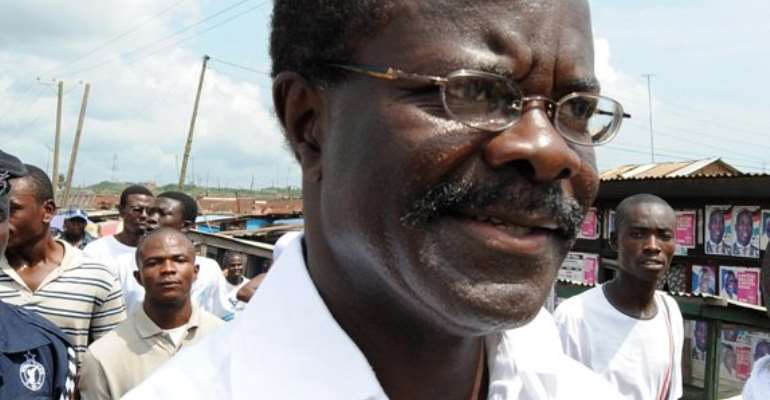 Many readers would expect a politics-related post, judging from the headline.

Nope, this is about football.
That's because Dr. Paa Kwesi Nduom's investments - as varied as they are - include interests in football.

This happened on Sunday.
At best, it was supposed to be an ordinary Division One game. At worst, it was to be a local derby between two teams angling for something big.

It finished as neither of those.
In the end, the goalless draw between Elmina Sharks and Dwarfs could potentially leave the nation’s second tier football league without a sponsor - after trying so hard to secure one earlier this year.

The founder of the league's headline sponsor has openly questioned his company’s continued support for the league after his claims about being pelted with stones and invectives.

Dr. Nduom’s claim of widespread hooliganism and vandalism has been backed up by a reporter for Asempa FM who was present at the game. 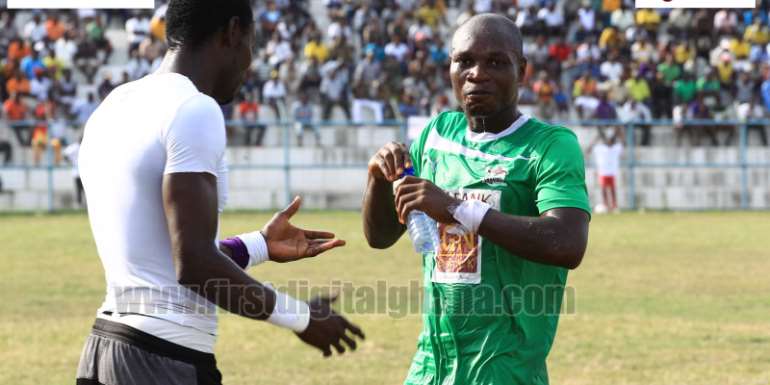 Pre-match
Before the game, Dwarfs had 66 points after 28 games while their closest rivals Elmina Sharks had 57 points.

Dwarfs needed a draw or a win to ensure that they qualified for the next Premier League season after they were relegated a season ago.

Sharks had to win to step up the pressure on Dwarfs. Somehow, the former were dreaming of a miracle to overtake Ebusua, with two games to go. The match was, in effect, a decider of sorts - even though Dwarfs were nine points ahead.

Even if Sharks had won, their opponents were still favourites to come out of Zone Two as leaders.

Ahead of the game, Asempa FM correspondent Owusu Boaheng described the atmosphere at the Nduom Sports Complex as “highly charged.” He likened the scenes to a Hearts of Oak - Kotoko game.

“I have never seen anything like it before. All the tickets were finished. Sold out. There was a lot of tension even on the field.” 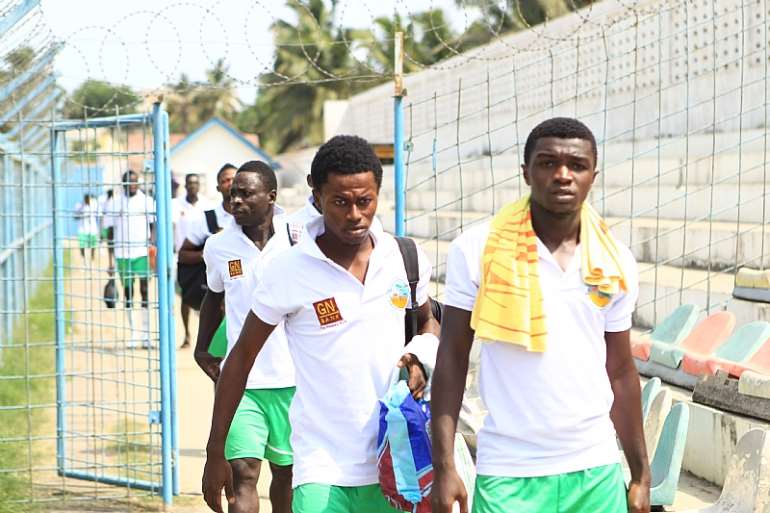 First, it is important to note that Dr. Nduom is founder of GN Bank, the league's headline sponsor. He also owns Elmina Sharks, that plays in the same league.

In February, GN Bank signed a three-year deal with the Ghana FA and have been applauded for their timely release of funds. And thus, the conflict of interest angle could not be overlooked.

Joy Sports has extensively analysed this perception in an earlier piece. CLICK HERE TO READ

The game was important to the Sharks because anything either than a win would hand premier league qualification to Dwarfs, which perhaps, forced the attendance of Dr. Nduom with the hope of motivating his boys.

Dwarfs are also not far from controversy. It's been widely alleged that people linked with the ruling government are alleged to have been spotted at games featuring Dwarfs, and may have possibly influenced results in its favour.

The game finished 0-0.
Dr. Nduom post game
In a Facebook post, the 2012 Presidential candidate for the Progressive People’s Party, claims he was pelted with stones and insults hurled at him.

“Just came back from a football match and unfortunately, stone throwing, insults and intimidation marred the beauty of it. It started before the match began. I greeted Sharks fans and walked over to greet Dwarfs fans. Dwarfs' fans greeted me with boos, insults and threw stones at me in the Stadium our Groupe Nduom company built in Elmina.

“During the match these fans broke through the perimeter fence and had to be chased away by the police. Some of them did the usual, tried to turn this into an NDC versus PPP affair. Why would a healthy competition turn this way? The GFA must discipline the league and the participants.”

“Otherwise, why would anyone want to sponsor a team to play in the First Division League and why should I encourage GN Bank to continue to sponsor the league? The match ended in a draw. But for the stones and chairs thrown and bad behavior, this would have been a thoroughly enjoyable afternoon of good football played by two good teams. Thousands of people from and Elmina and Cape Coast deserve better than this.” 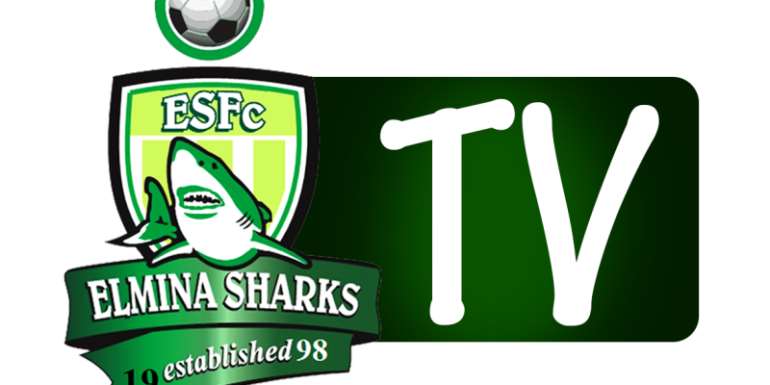 What we saw
The claims of stones being thrown at Dr. Nduom could not be confirmed by reporter, Owusu-Boaheng who was at the grounds.

He however reports of stones and water bottles traded between the fans after the game. Boaheng reports of a fan of Ebusua Dwarfs who was hurt in the heated exchange and a car that was vandalised.

It is unclear if Dr. Nduom’s comments are because of events off the field rather than his team’s inability to halt their rivals’ trajectory.

Another of our reporters, Eric Asante, also noted that fans of the two teams were actually spaced out in two distinct sections of the stadium, precisely to prevent any violent incidents.

Implications
Acts of hooliganism have been very common across league centres in Division One. The league's notoriety with reports of hooliganism and bad officiating has largely contributed to many potential sponsors shying away.

And after trying so hard to land GN Bank, it would be a disaster if the funds stopped coming.

On Monday, Joy Sports spoke to Owoahene Acheampong, Division One League Chairman, who urged Dr. Nduom to reconsider any thoughts of pulling out.

"We are yet to receive an official report from the refs to ascertain how the situation was, but we are really concerned about Dr. Nduom's statements. We definitely would not want GN Bank to pull out."

Acheampong was also adamant that the fan violence was not limited to one section of fans, but commended the 64 police on duty for doing their best to contain the situation.

The last sponsor of the league was Polytank, who were notoriously inconsistent with their payments.