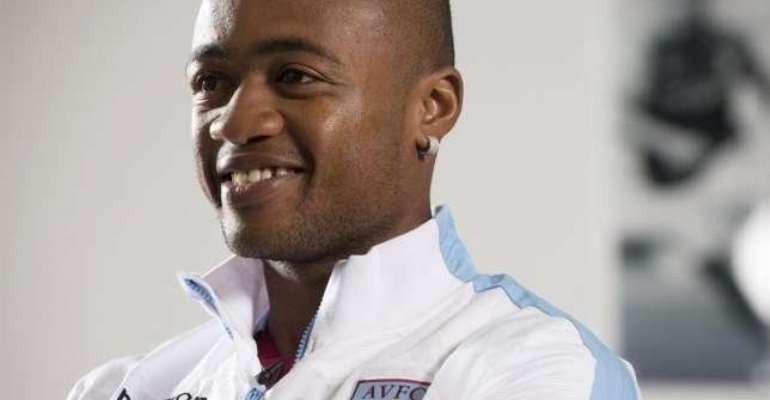 Get all the big news for every Premier League match of the weekend - including Newcastle's trip to Manchester United, and Arsenal’s match against Liverpool.

CRYSTAL PALACE V ASTON VILLA
Recent signing Bakary Sako could be available to make his debut this weekend, although his level of match fitness is a concern. For Aston Villa, Tim Sherwood has an almost full squad to choose from - with Jack Grealish and Carles Gil both available for selection. New signing Adama Traore featured for the reserve squad in midweek, but is unlikely to be considered ready to make his first-team bow at Selhurst Park. Jordan Ayew is expected to start.

LEICESTER V SPURS
New Leicester City signing Gokhan Inler could make his debut for the club, after signing a three-year deal on Wednesday. Mauricio Pochettino will also be debating whether to give a new signing his Premier League debut, with £10 million winger Clinton Njie available. Jeff Schlupp (below) is expected to start for the Foxes. 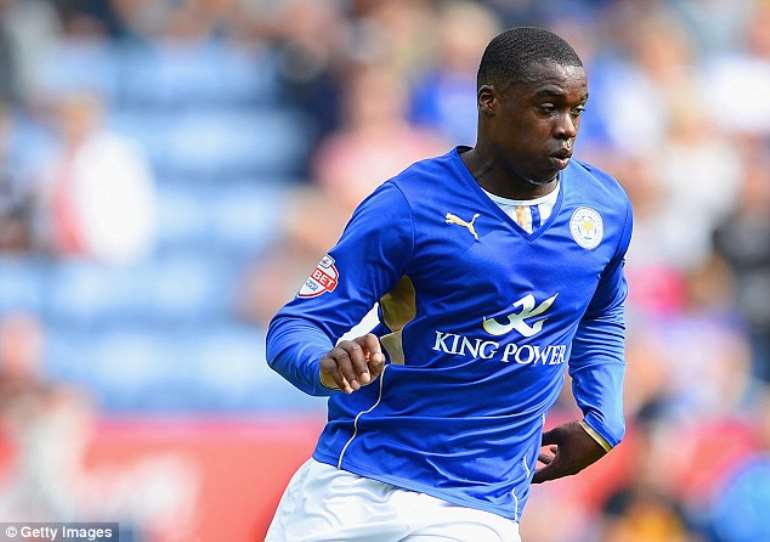 NORWICH V STOKE
The Canaries are likely to stick with the same starting line-up that achieved a 3-1 victory at Sunderland last weekend, as they look to take their first home points of the new campaign. New Stoke City signing Xherdan Shaqiri could make his debut for the club, after being deemed not quite ready to play a part in the last match against Spurs.

SUNDERLAND V SWANSEA
Sunderland would seem likely to ring the changes after their rancid start to the season, with John O'Shea and summer signing Adam Matthews among those who could be named in the team. Ki Sung-yueng remains a doubt for Swansea's Premier League visit to Sunderland. Dede Ayew is destined to be a starter.

WEST HAM V BOURNEMOUTH
West Ham have key players absent, with goalkeeper Adrian beginning a three-match suspension following his sending-off against Leicester. Bournemouth manager Eddie Howe is expected to retain the same team which has lost the opening two games, although Shaun MacDonald is an extra body available after overcoming a toe injury.

Sunday 23 August 2015
WEST BROM V CHELSEA (12:30)
Saido Berahino is set to face Chelsea despite the on-going speculation over his West Brom future. The Baggies turned down a bid from Tottenham for the striker this week but boss Tony Pulis is confident he is in the right frame of mind. Pedro and Baba Rahman could make their Chelsea debuts after signing for the Premier League champions this week. 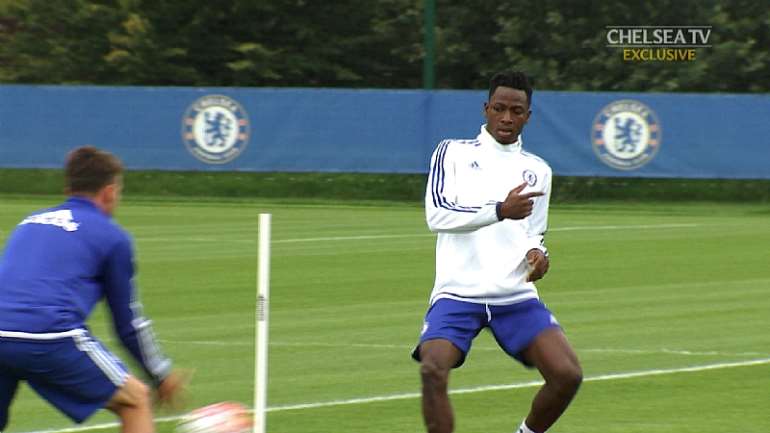 EVERTON V MAN CITY (15:00)
Everton manager Roberto Martinez has insisted he has qualms about starting John Stones in this match, despite reports that the defender has handed in a transfer request in a bid to push through his move to Chelsea. New signing Nicolas Otamendi should be available for Manchester City, although Manuel Pellegrini could well continue with Eliaquim Mangala alongside Vincent Kompany after the Frenchman's impressive start to the campaign.

WATFORD V SOUTHAMPTON (15:00)
New signing Alessandro Diamanti could make his Watford debut at home to Southampton if he receives international clearance on time. Southampton have no fresh injury concern. Ronald Koeman's side faced a tough Europa League play-off tie against FC Midtjylland on Thursday night but the Dutchman confirmed everyone who was involved is in contention at Vicarage Road.

Monday 24 August 2015
ARSENAL V LIVERPOOL (19:00)
Arsenal have no fresh injury worries. Midfielder Jack Wilshere continues his recovery from a hairline fracture to his left fibula, but is not expected back until after the international break. Striker Danny Welbeck (knee) is also sidelined while midfielder Tomas Rosicky remains a longer-term absentee after knee surgery. Liverpool will assess the fitness of captain Jordan Henderson before kick-off. The midfielder was withdrawn early in the second half of last Monday's defeat of Bournemouth with manager Brendan Rodgers later revealing he had been taking pain-killers for a foot injury sustained in training.

Akufo-Addo, Ken Take Ghana Back To HIPC – Mahama
19 minutes ago