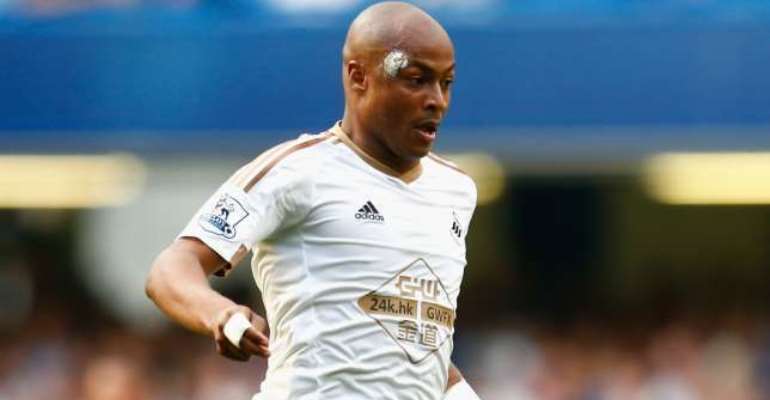 Allsports takes a sneak peek into this weekend's fixtures in the various leagues around Europe with special emphasis on Ghanaian players.

ENGLAND
Saturday, 22nd August 2015
Sunderland vs Swansea [Andre Ayew]
Andre Ayew will lead the lines once again for Swansea as they travel to Stadium of Light to face Sunderland.  Swansea were handed a tough assignment in their opening league fixture against Chelsea, but they twice came from behind to claim a well-earned 2-2 draw at Stamford Bridge.

They followed up that win by easing to a 2-0 victory over Newcastle last Saturday, with Bafetimbi Gomis andAndre Ayew both finding the net for the second game running.

The two forwards look to have struck up a great understanding, and Gomis in particular has shone sinceWilfried Bony left for Manchester City in January, scoring seven goals in his last eight appearances for the club. 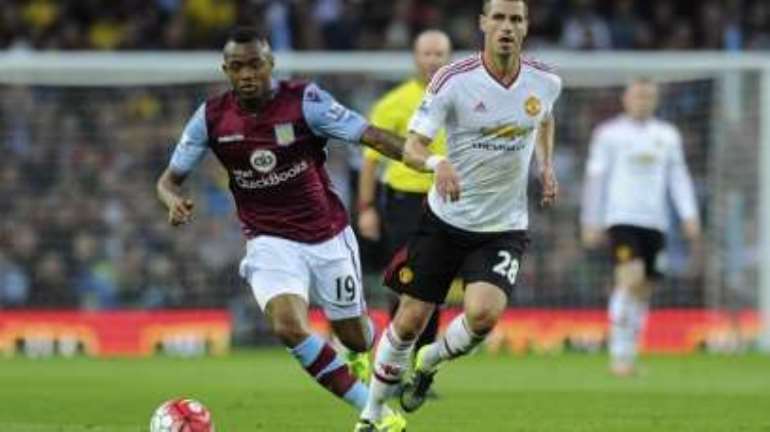