Twitter reacts: Man United trolled after losing out on Pedro 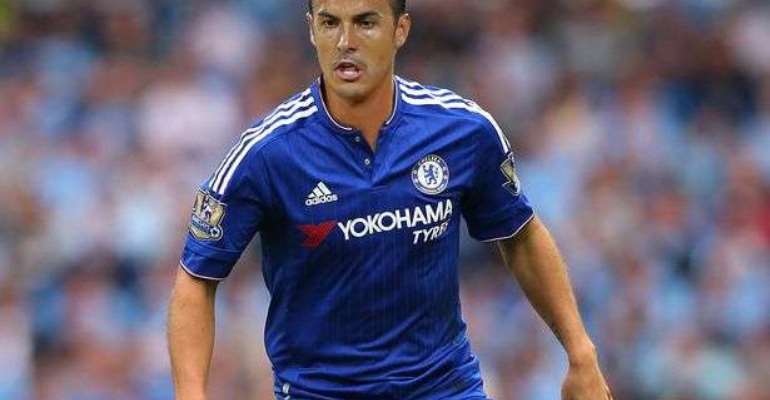 Having sealed the signing of Dutch wonderkid Memphis Depay in early May, the Red Devils have slowly been building a team that the United manager thinks can compete for the Premier League title. In came the likes of Morgan Schneiderlin, Bastian Schweinsteiger and Matteo Darmian, and it was believed that the last piece of the puzzle was Barcelona forward Pedro.

Spanish media claimed that Pedro had played his last game for the Catalans, with a move to Old Trafford apparently imminent.

However, widespread reports now claim that Pedro has arrived in London to seal a £22 million move to Chelsea. And, naturally, people were quick to poke fun at Manchester United for losing their main transfer target to their main title rivals.