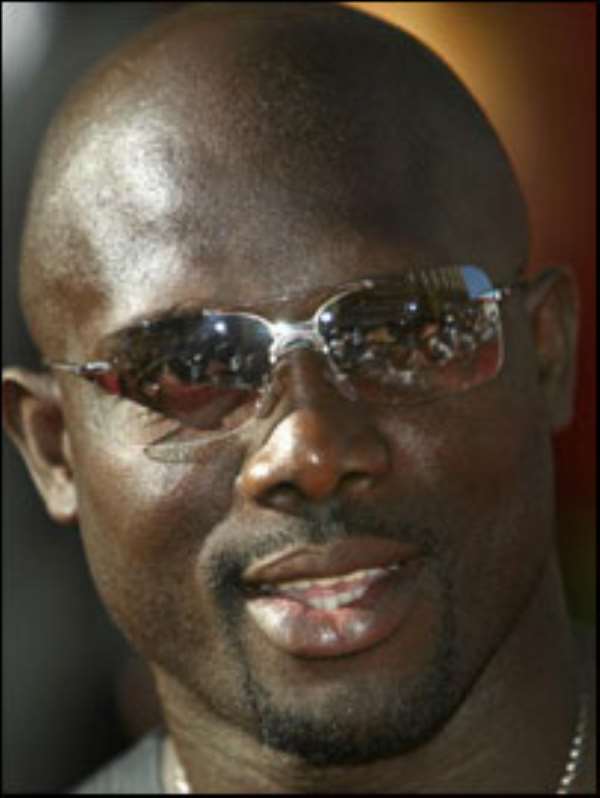 Space Fm can confirm that former Liberian Player/Manager, and former World,European and African footballer of the year,George Oppong Weah has mysteriously opted out of the race to handle the Black Stars of Ghana.

King George, who was widely tipped to replace run-away, Portuguese homeboy, Coach Mariano Barretto,left Accra on thursday night for New York in the USA.It is however, not clear the reasons behind the sudden change of mind.

The Liberian football philantropist had been in the country since tuesday and was expected to meet Officials of the FA and the Ministry of YES to officially apply to manage the Senior National Team,the Black Stars.

I’ll keep talking, shouting and pointing the nonsense in thi...
1 hour ago