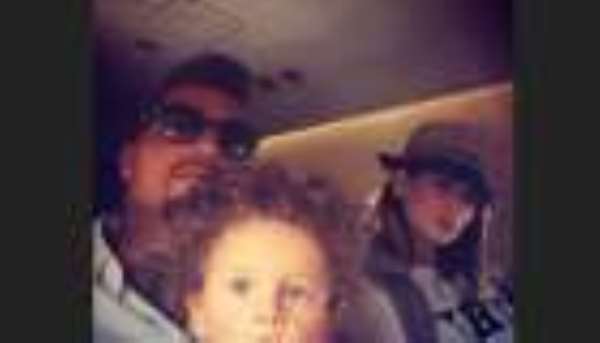 Sulley Muntari seemed to have hit a new low in his career.

For a man who has fallen out with both his national team and his club in the last 12 months, this looked like merely the latest episode in the sad tale of the steady decline and isolation of a very good footballer.

Finally, however, there appears to be some good news to report about the want-away midfielder who announced himself unwilling to play for current club AC Milan back in April and has effectively been searching for a new team ever since.

According to Calciomercato.com, Muntari is ready to rescind his decision and play for Milan for another one more year after the appointement of new coach Sinisa Mihajlovic became AC Milan's fourth coach in 18 months on Tuesday after Filippo Inzaghi was sacked.

Whether Milan has any interest in retaining the services of Muntari is a different question, but he is under contract until 2016.

Muntari, who has not played since March for Milan, has only featured 17 times for struggling AC Milan last season.