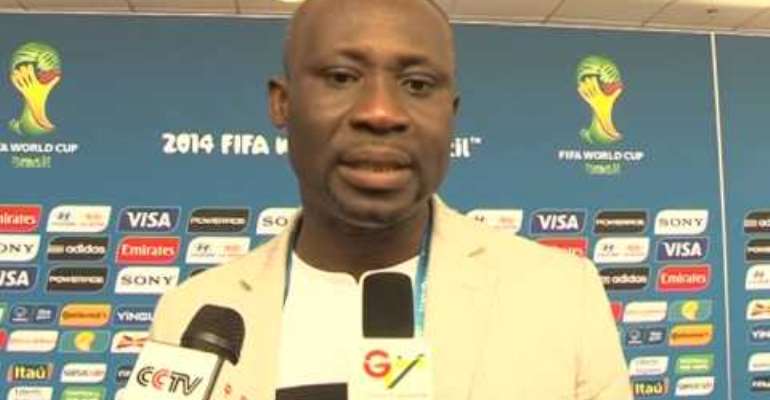 The Government White Paper says it is accepting the recommendation of the report of the 2014 World Cup Commission to prevent George Afriyie and three other GFA members from working with any of the national teams in future.

This recommendation per the White Paper was based on evidence given by the Black Stars management committee chairman to the Commission of Inquiry considered not to be truthful.

Afriyie is also alleged to have refused to disclose the exact amount of the 'co-efficient' money received for working as a member of the Emergency Committee of the GFA at the World Cup in Brazil.

But the Liberty Professionals director insists he never lied in all his interactions with the Presidential Commission.

'I hope that everyone will get a copy of the actual report, there they will realize that I never lied to the commission,' he told Atinka FM.

'I will say no more about this issue for now as the GFA is still studying the White Paper and will issue an appropriate response soon.'