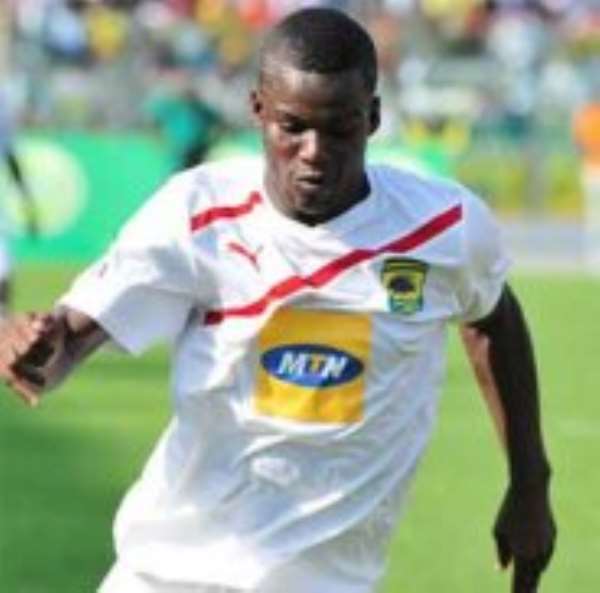 Struggling Asante Kotoko recorded a 3-2 win over Great Olympics to end their winless streak in a midweek First Capital Plus league clash at the Accra Stadium yesterday.

Striker Ahmed Simba Toure hit the back of the net two times in either half despite missing a spot-kick, to take his tally to nine.

Likewise, Edmund Sekyi, who cancelled Kotoko's opener, struck a brace for the home side who failed to capitalize on Kotoko's recent poor form.

The win ended Coach David Duncan and his charges' successive losses and placed them in a better position to realize their 'operation six points in Accra' campaign.

Midway after recess, disaster nearly struck for Olympics when their skipper Francis Mantey was stretchered off after a mid-air collision. He was later rushed to the hospital in an ambulance.