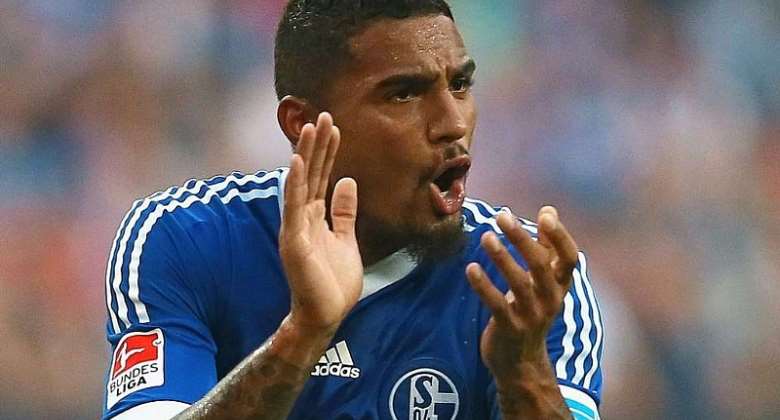 The agent of Ghana midfielder Kevin Prince Boateng has admitted 'Milan is certainly an option he would like' amid reports of a comeback.

Milan Channel denied the stories of an imminent deal, but his representative left the door wide open.

'Boateng to Milan? So far it's just a hypothesis we are working on,' Federico Pastorello told reporters.

Boateng was in the squad with Zlatan Ibrahimovic during Milan's last Scudetto-winning campaign.

The Ghana international is essentially a free agent after he was sacked by Schalke 04 in May.

Set aside the purported rejection of 2022 budget - Majority ...
19 minutes ago

Xavier Sosu fights back, files for stay of execution against...
19 minutes ago