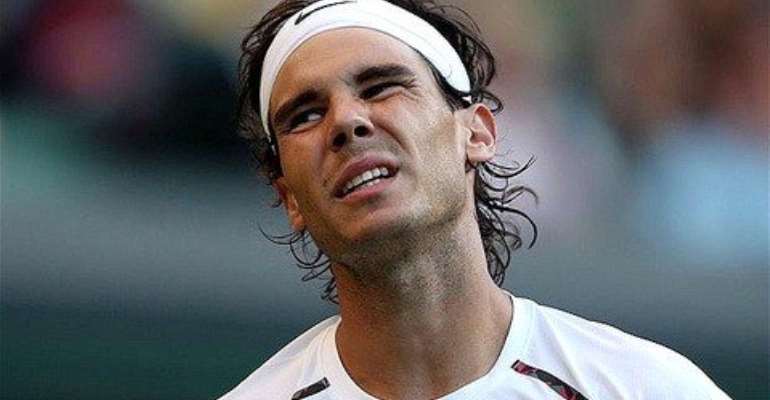 The Spaniard arrived in London fresh from winning the Stuttgart grasscourt title last week, but his game misfired at crucial moments against the tricky Dolgopolov.

Fifth seed Nadal, who won the prestigious Queen's Club tournament in 2008 but has stayed away in recent years because of issues with the British tax system, saved a match point in the second set tiebreak and seemed to have taken control in the deciding set when he broke early.

However, Dolgopolov produced a stunning drop volley to break back for 4-4 and crunched consecutive winners, one a searing backhand return and the other a threaded forehand down the line, to seal victory when Nadal served to stay alive.