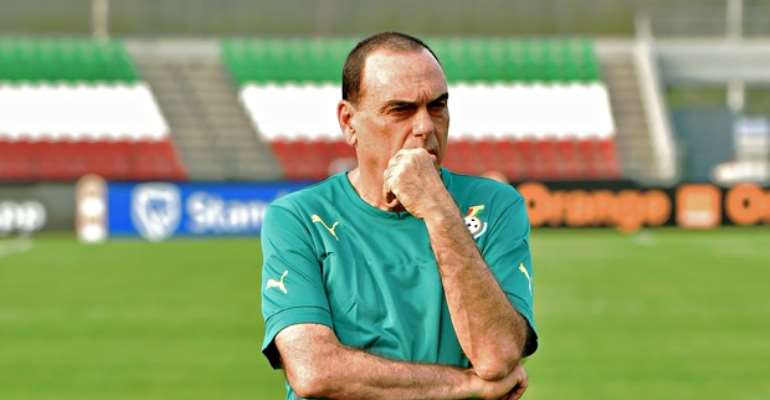 Avram Grant made a strange touchline disappearance on Sunday

The former Chelsea boss stepped into the dressing room early in the first half when his side went 4-0 up against the islanders on Sunday.

Grant's strange disappearance from the touchline caused a lot of stir amongst onlookers at the Accra Sports Stadium.

Grant later on revealed he had to dash into the dressing room to take his medication as he wasn't feeling well ahead of the game.

“The framers of the football laws know that human beings may need emergencies, so it is perfectly legal for Avram to have done that,' Wellington told Asempa FM.

'And it’s not just coaches, even referees can leave the pitch and come back if they really have to.”

Ghana went on to beat Mauritius 7-1 in perhaps one of the most one-sided football match in history.

The Black Stars will next face Rwanda when the qualifiers resume in September.