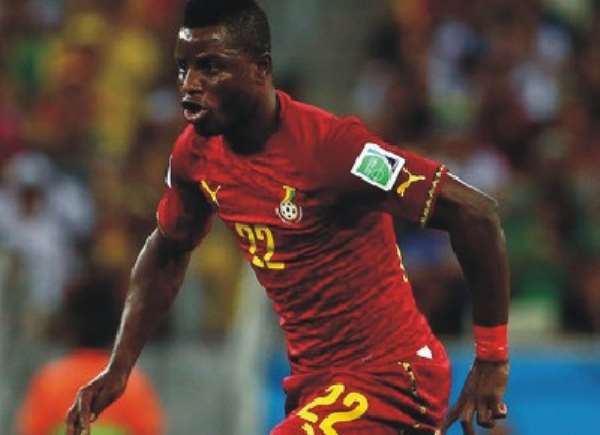 Ghana will be donning their all-red jersey for their opening 2017 AFCON qualifier against Mauritius in Accra on Sunday.

The Black Stars have opted to wear their official away jersey despite being the home side.

Ghana is thus ceding its option to wear the all-white attire which is being assumed by the visiting Mauritius team.

The Black Stars were in the same red jersey the last time they played in Ghana - which was the 3-1 win over Togo in Tamale to seal qualification to the 2015 Africa Cup of Nations.

The Black Stars will be hoping for a thumping result against Mauritius to sound a clear warning of intent as they begin their campaign towards qualification to the 2017 AFCON to be hosted by Gabon.