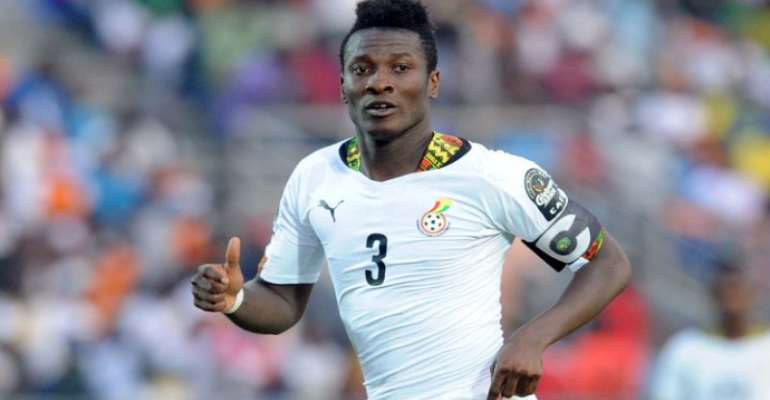 The 22-year-old attacker who can also play as full-back has been shifted to the right flanks where he will link up with Augsburg defender Baba Rahman after the pair gelled in the pre-qualifying friendly against Togo on Wednesday.

Badu has displaced Rabiu Mohammed from the starting role while Wakaso holds down his place.

Spain-based goalkeeper Razak Braimah has returned in time from a minor injury to man the post for the Black Stars while Harrison Afful and Rahman play on the lateral defence.

AFC Bournemouth new signing Christian Atsu and Schlupp will be operating from the flanks with freedom to alternate between the left and right positions.

Captain Asamoah Gyan will spearhead the attacker with Jordan Ayew in close support.

— Ghana FA (@ghanafaofficial) June 14, 2015
Highly rated midfielder Bernard Mensah will be hoping to make his competitive debut for Ghana after scoring in the international friendly against Togo’s Sparrow Hawks during the week.