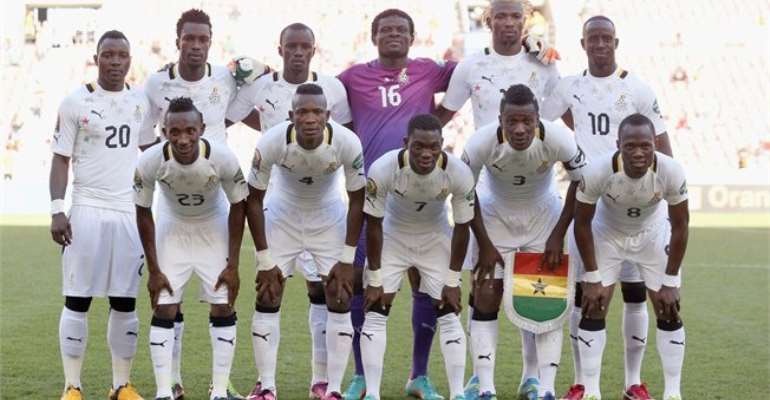 Ghana are overwhelming favourites against Mauritius in their Group H opener at the Accra Sports Stadium.

The Black Stars have got the men and pedigree which makes the qualifier against Club M likened to tankers loaded against bicycles.

The 2015 AFCON runners-up will be looking up big names like Asamoah Gyan, Jordan Ayew, Christian Atsu, Afriyie Acquah and Mubarak Wakaso to make the tie an easy one.

Ghana are without new Swansea City recruit Andre Ayew due to injury and Crystal Palace striker Kwesi Appiah who suffered a cruciate ligament injury in training.

But Mauritius will not like to be bullied after stop-gap coach Alain Happe included five foreign-based players to augment the squad.

Defender Marco Dorza is available for this one after recovery from a knock during the week.

Fabrice Pithia is also set to feature in this one with his experience set to play a key role in the game.

“The match is an important one. Ghana is a big team, being runners-up of Africa. Maybe they’ll give us a superiority complex. We must not forget that Ghana is a powerhouse in Africa with constant results,” Happe said.

“We have in front of us players who play in Europe, with Gyan, Ayew and everyone else. It’s true that the game will not be easy.”

The Islanders had a torrid preparation for the qualifier after suffering an early exit from the just concluded COSAFA Cup in South Africa.

Mauritius have never appeared at the flagship continental football event since it was incepted in 1957.