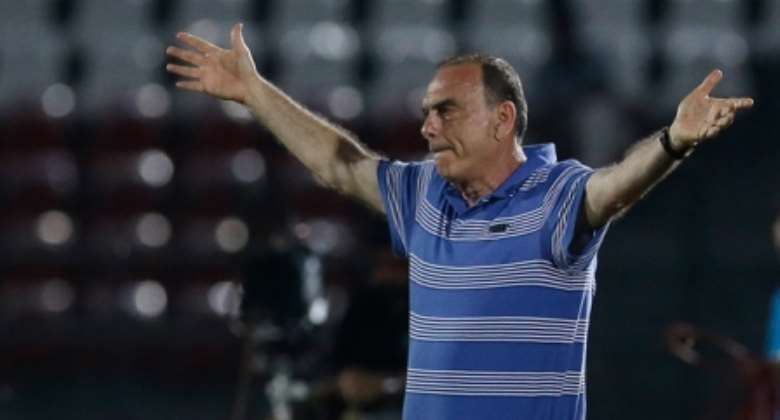 Ghana coach Avram Grant is worried by the distraction being caused by the release of the Government White Paper over the Presidential Commission's report with just days to the 2017 AFCON qualifier against Mauritius.

Almost all sporting media outlets have been hogged with stories from the accepted recommendations off the work of the Presidential Commission set up to investigate Ghana's disastrous campaign at the 2014 world Cup.

Grant feels the timing of the release of the White Paper has shifted the nation's focus off their upcoming 2017 AFCON qualifier against Mauritius even though he remains confident it has had no major effect on his players.

“I do not worry about the document because I don’t know what is in it but I don’t think it is fair to release it with three days to a game like this,” he said at the pre-match press briefing.

“Why did the people wait with three days to the game before releasing it?

'My players are matured and it cannot derail them but I think it has taken all the attention from the game.'

2022 budget: Kyei-Mensah-Bonsu not trustworthy, he reneged o...
23 minutes ago