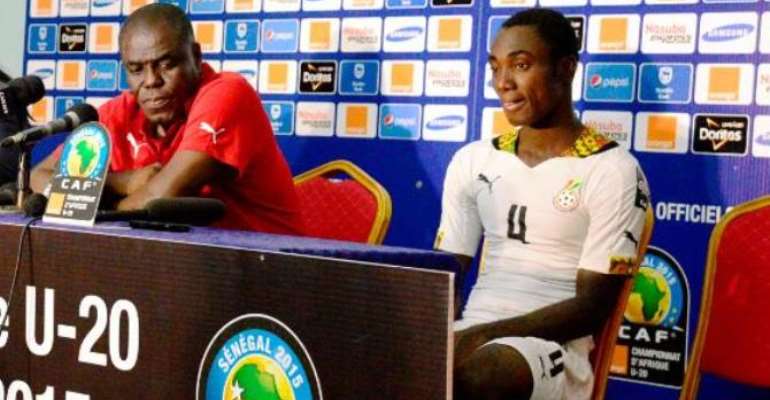 Captain of the Black Satellites Owusu Bempah has admitted they let the nation down with their performance in the ongoing FIFA U2O world cup in New Zealand.

Ghana crashed out of the world cup after a humbling 3-0 defeat at the hands of fellow West African country Mali.

Defender Owusu Bempah who skippers the side admits their performance left more to be desired.

'We will have to apologize to Ghanaians with our performance because we did not meet the expectations,' Bempah said

'We kept in all that we had but sometimes football is that way.'

'When we look at the performance it was not the level that was expected of us.'