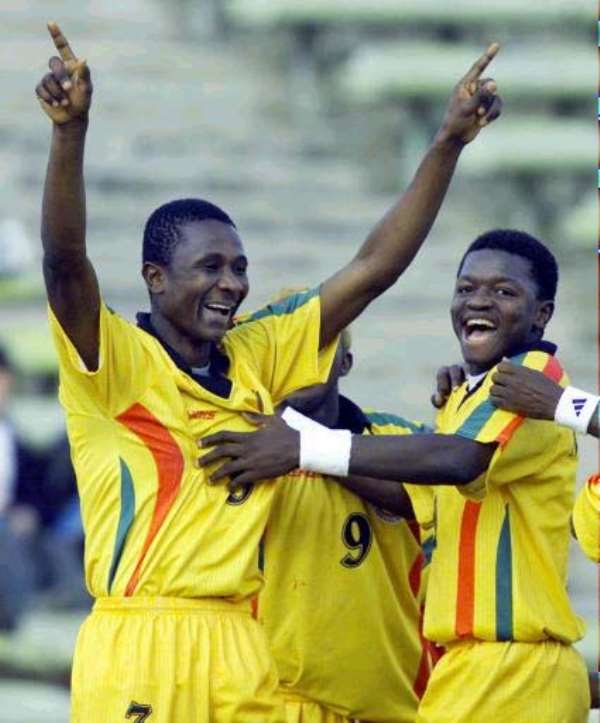 Director of football Stan Matthews said it was a lengthy but worthwhile exercise in securing the defender from King Faisal Babes.

Dane Klate has graduated from the SuperSport Youth Academy to join the first team on a two-year contract.

Meanwhile, United have also released former Kaizer Chiefs and Dynamos midfielder Frank Makua on a free transfer to Manning Rangers. Makua, who joined United on a two-year contract from Dynamos in July last year, struggled to make an impact with Matsatsantsa, as he struggled to command a regular place.

Striker Richard Ferreira has also been release, albeit on a loan deal to Silver Stars until the end of the season.