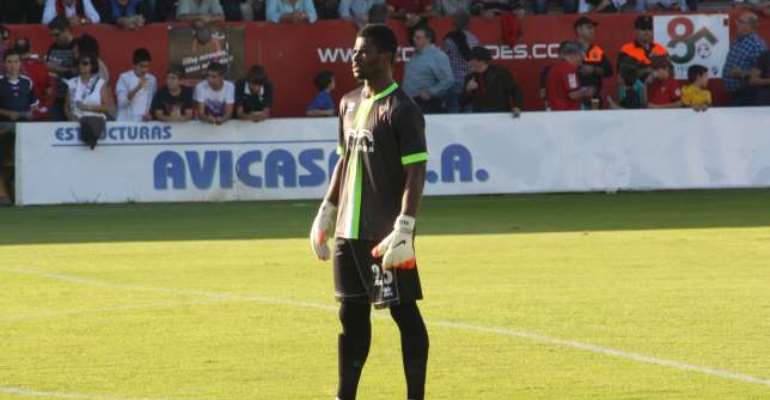 The 27-year-old left Cordoba for Mirandes last Summer in an attempt to get more playing time.

But after failing to qualify for the La Liga next season, the former Cordoba shotstopper has decided to terminate his contract which expires at the end of this month with the club.

'I have decided to move on from Mirandes where we have achieved specials things this season,"Brimah told ghanasoccernet.com.

"Now I will concentrate on the national team and talk about my club future later.'