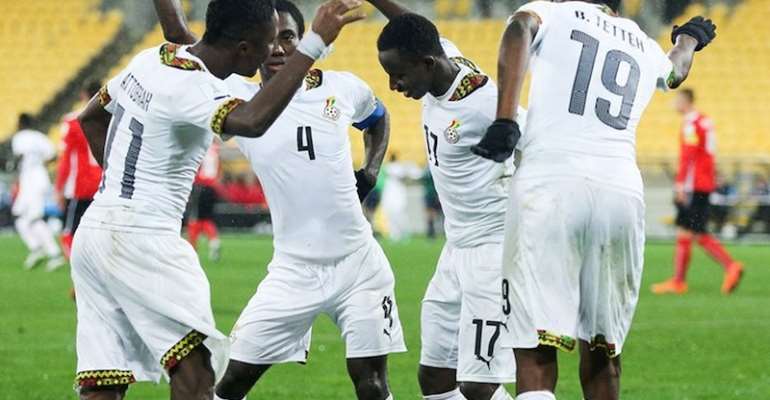 Portugal-based Boateng, who climbed off the bench to snatch the match winner in the final Group B match against Panama, gets his start at the tournament ahead of lead striker Benjamin Tetteh.

On the right flank, Pacos de Ferreira kid has been picked to replace under-performing Asiedu Attobrah.

Captain Clifford Aboagye has shrugged off a muscle injury and will orchestrate things from the midfield.

The Granada playmaker will be combining with Samuel Tetteh and Yaw Yeboah.

Cagliari star Godfred Donsah will sit in front of the Ghana defence.

Ghana played Mali twice at this year's Africa U20 Championship where Les Aiglons won 1-0 during the Group stage and the Black Satellites avenge that defeat with a 3-1 scoreline in the third-placed play-off.