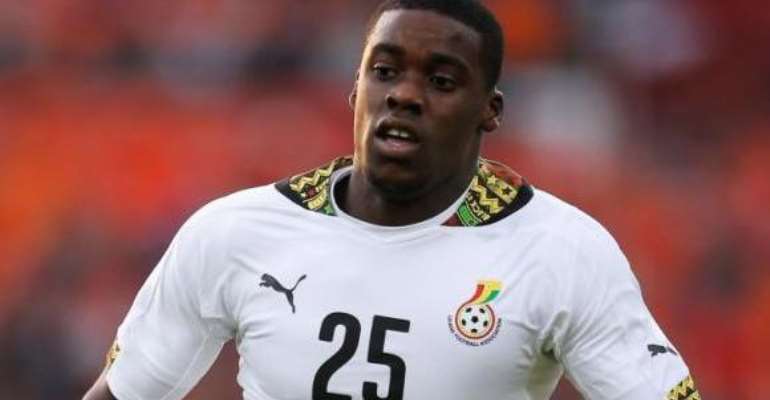 Ghana FA spokesman Ibrahim Sannie-Daara believes the age-long problematic left-back position of the Black Stars has been solved by the presence of Jeffrey Schlupp and Baba Abdul Rahman.

The Black Stars struggled for years for a consistent left-back for years with various players unsuccessfully taking their turns in trying to tie down the position.

The situation is a whole lot different in contemporary times with Jeffrey Schlupp and Baba Rahaman - both leading performers at club level - slugging out for a starting role in the team.

There is even no more room for Harrison Afful who has now been forced to play in right-back despite the opposite being his preferred position.

The abundance of quality in the left-back position particularly excites the GFA who believe the problem associated with that role is now a distant memory.

'Schlupp and Baba are some of the most sort after players in Europe and that tells you the quality they have,' Sannie-Daara said.

'The left-back position is a hotly contested one, I must confess to you.

'For a very long time we've had a problem with the left-back position but now we can call on the riches of these players.'

Baba Rahman however appears to have a head-start on Schlupp in the running for the starting role following his explosive performances at the 2015 Africa Cup of Nations.