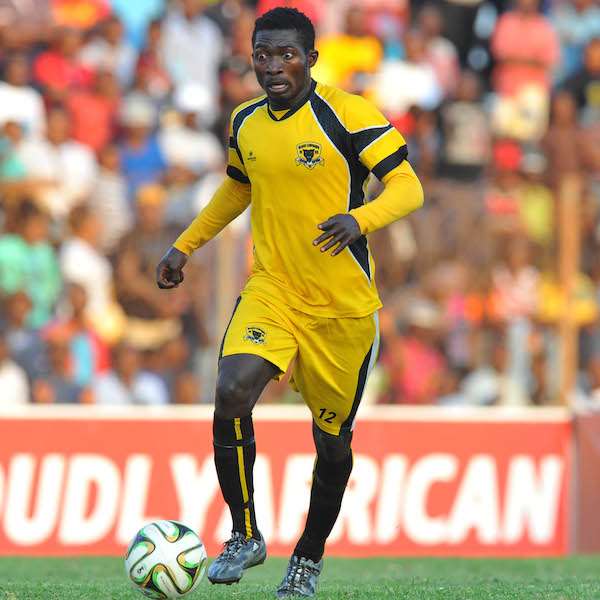 Abubakar was in top form this season for Black Leopards in the National First Division where he helped them reach the playoff stage but missed out on qualification to the PSL by goal difference.

According to sources close to Ea Lla Koto, the player has been identified for a potential move to Bethlehem during the transfer window.

Abubakar, a former Ghana U20 captain, was first signed by Mamelodi Sundowns but lacked playing opportunities.